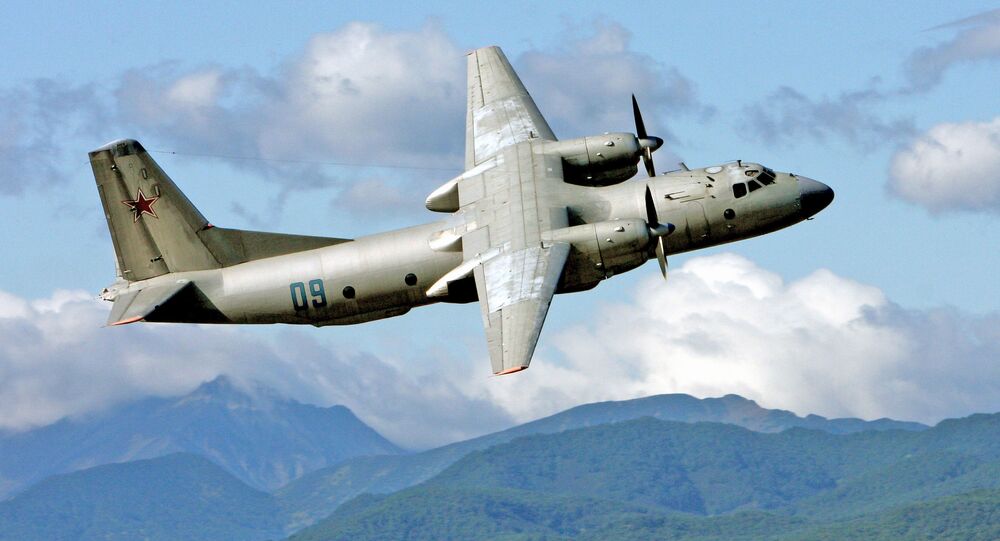 Russian Military Deny Violation of Estonian Airspace by An-26 Plane

A Russian Antonov An-26 military transport plane did not violate Estonian airspace while carrying out a planned flight from Russia's exclave of Kalinigrad to St. Petersburg on June 22, the Russian Defense Ministry said Friday.

© Sputnik / Vladimir Baranov
Russian Military Transport Plane Seen Near Latvian Airspace – Latvian MoD
MOSCOW (Sputnik) – The Estonian Defense Forces have claimed that the Russian plane entered Estonian airspace near the Vaindloo islet on June 22 and stayed there for less than a minute.

"The Russian plane did not violate the state borders of Estonia. On June 22, 2015 the An-26 transport plane was conducting a planned flight from the Kaliningrad region to St. Petersburg," the ministry said in a statement.

"The flight was carried out over the neutral waters," the statement said.

Russia's long-range aviation has been increasing the number and duration of planned flights in recent years, causing NATO to voice concern over alleged violations of the airspace of member states. The accusations have become more frequent as relations between NATO and Moscow soured over the Ukrainian crisis.

Meanwhile, the military alliance has been building up its presence in Eastern Europe, sending tanks and paratroopers to hold military drills along Russia's western borders.