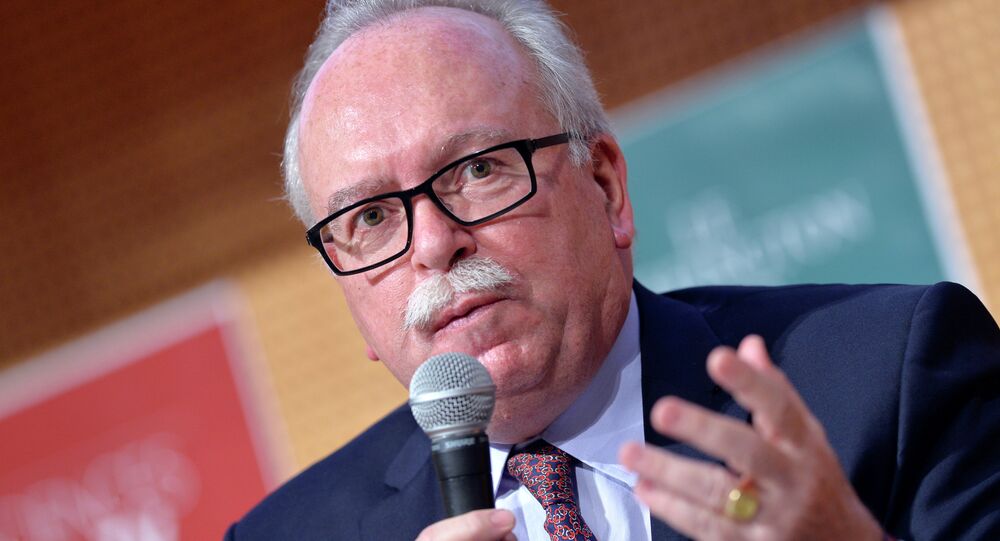 The politician added that many in France might have in fact profited from the eavesdropping.

“I think that there have been a lot of French services and journalists that collect this information. Obviously, they maybe did not know about the fact that the Americans used this situation very professionally in order to spy on the French president and prime minister,” de Saint-Just argued.

Over the past years, documents leaked by former NSA contractor Edward Snowden revealed facts of US eavesdropping on many world leaders, as well as on millions of American citizens.