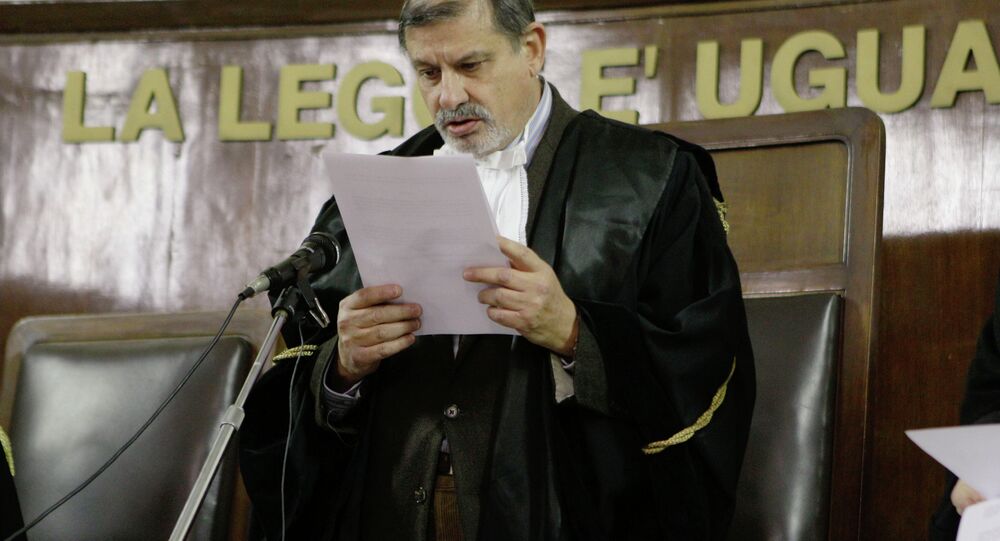 Italy has denied having any involvement in the CIA's "extraordinary rendition" of an Egyptian imam who was kidnapped by US officials in Milan in 2003 on charges of having terrorist connections.

Abu Omar was kidnapped "exclusively" by CIA agents and "was never in the hands of the Italian authorities," according to Paolo Accardo, the lawyer representing the Italian government at the European Court of Human Rights (ECHR).

Omar brought the case to the ECHR after kidnapping convictions against top Italian spies were quashed in an appeal last year.

This is one of the most high profile cases among the the US rendition program, where terror suspects were kidnapped and taken to countries where many were detained and tortured.

After being abducted in Milan, Omar was taken to Egypt where he was held for more than a year with claims he was tortured by interrogators.

The fact that Omar was abducted from Italy — an ally of the US — where he had legally sought political asylum, caused a scandal in both countries, leading to accusations that CIA officials interfered with Italy's sovereignty.

As a result of the abduction, 22 CIA and US army officers were sentenced to prison terms between seven and nine years, however none have been extradited to serve their time.

Several members of Italy's military intelligence service were also sent to prison over the incident, however these convictions were overturned in an appeal last year, on the basis that evidence should have been covered by state secrecy laws.

Omar, who now lives in Egypt, was also convicted by an Italian court in absentia for criminal association and plotting terrorist attacks.

His lawyer Luca Bauccio labeled the decision to overturn the Italians' convictions as a "scandal" and was particularly critical of Italian officials for following through with the extradition requests of the convicted Americans.

The case will continue in the ECHR.

CIA Runs Archipelago of Torture Around the World - Award-Winning Journalist