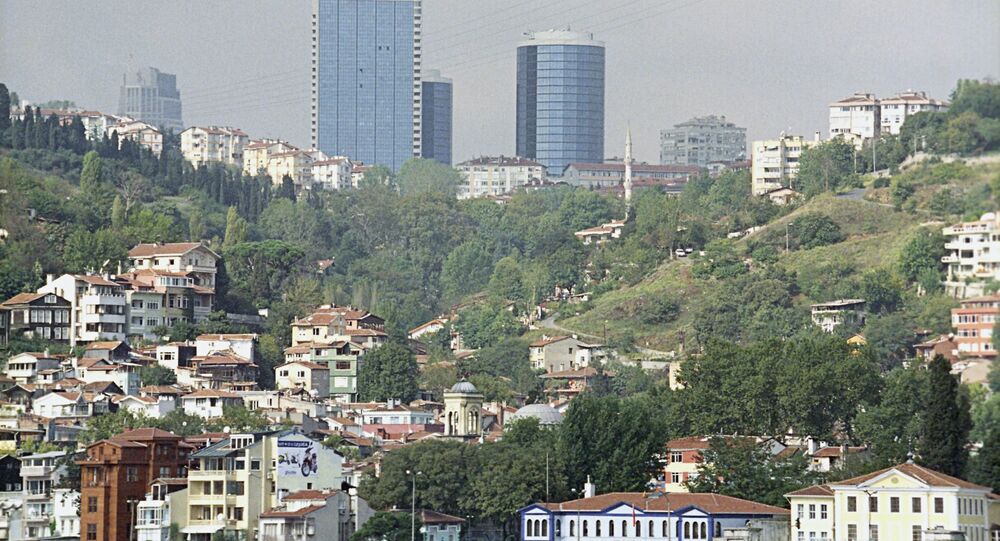 According to Turkish daily newspaper Yeni Şafak (New Dawn), in recent years Turkey has reinstated that thanks to the Silk Road project, all roads will lead to their country.

During the China-Central and Eastern European (CEE) Leaders' Meeting in Serbia in December 2014, Premier of the State Council of the People's Republic of China Li Keqiang stressed that the Silk Road project would be exceptionally lucrative both for CEE states and Beijing.

The integration project, which China wants to implement — first and foremost, to oppose American hegemony — continues to make sweeping steps forward. The Silk Road will start from China, and then through Central Asia, Iran and Turkey, leading to Europe via the sea route of Marco Polo in Venice.

As China revives its historical path, other countries are getting more and more involved in the Silk Road project. Turkey’s interest was expressed some years ago by Recep Tayyip Erdogan during his tenure as Prime Minister in a statement to a Chinese businessmen saying that "the historic Silk Road will be turned into the Iron Silk Road by us," Yeni Safak reported.

On the one hand, these words are a reminder of the links that existed between the Ottoman Empire and Central Asia, and on the other hand it paints a picture of the future for both the countries with broad economic perspective ranging from trade to investment.

Silk Road to Link Asia to Europe, Strengthen Continental Powers
According to Turkish daily newspaper Yeni Şafak (New Dawn), in recent years Turkey has reinstated that thanks to the Silk Road project, all roads will lead to their country. China has also stressed that Turkey will play a key role in this project. Turkey also just recently joined the ABII bank.

The newspaper also notes that it seems like east and west are finally coming together to accumulate power for the future. Turkey must participate in this merging and be able to integrate with the world.