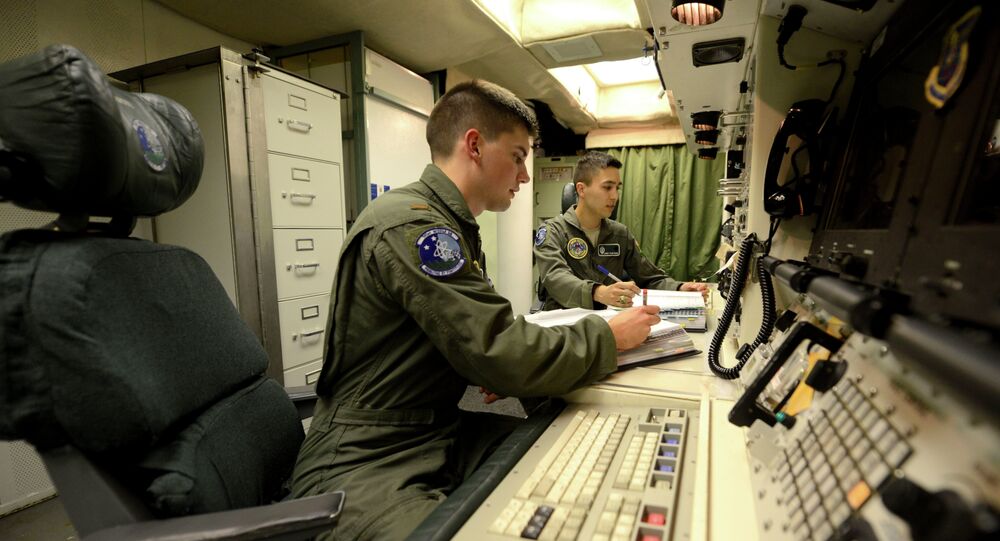 NATO Unhappy Over US Nukes in Europe - German Media

America’s NATO partners, Germany and France, are against the proposed placement of US nuclear missiles in Europe, German media reported on Friday.

Washington is mulling the possible deployment of its nuclear-tipped ICBMs in Europe in response to Russia’s alleged violation of the 1987 Intermediate Range Nuclear Forces Treaty – something America’s European allies do not think ever happened.

The US accuses Russia of testing the R-500 cruise missile, with an estimated range of 500 kilometers, and the RS-26 ballistic missile.

However, the Bundesnachrichtendienst (BND), Germany's foreign intelligence agency, currently does "not see any substantial change to the danger" posed by Russia.

According to Müller, Russia’s refurbishment plans are well known, but analysts at the BND believe the chances of success are not high: from a technical standpoint, the modernization of the 40 nuclear warheads in such a short period of time is hardly possible, the BND vice-president added.

Berlin is concerned that Europe could once again become the setting of a new East-West confrontation with Germany as the most likely battleground.

© Sputnik / Vladimir Pesnya
Not Welcome Here: NATO Expansion Has Never Been Popular With Public in Any Country
The US’ plans, however, appear designed with an eye toward avoiding an open disagreement. That is why Washington only intends to send a few companies to the border nations.

The larger part of the brigade will be initially stationed in Grafenwöhr, in the German region of Upper Palatinate. The same is apparently true of the heavy weaponry. The Bundeswehr, Germany's armed forces, estimates that it will include approximately 100 battle tanks.