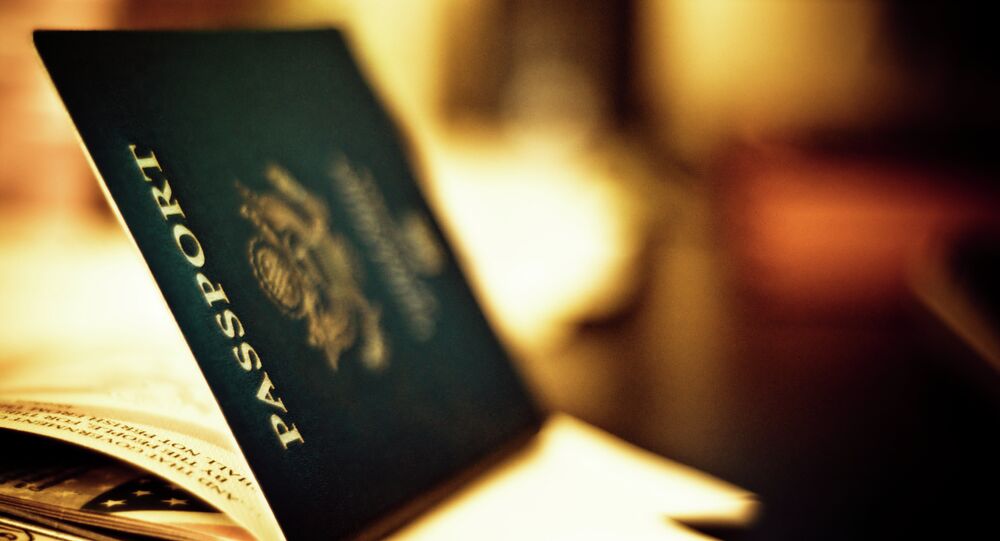 France is looking to streamline the immigration process, and in that effort the government may soon install robotic tellers in the nation’s airports.

Now a days, when you go to the movies, you have two options: wait in line to buy your ticket from an awkward teenager with popcorn butter all over his fingers, or just slip quietly over to the automated machine. Slide credit card; print ticket; done.

"You would only need one agent for every four or five machines," Pascal Zenoni, A Thales manager, said while presenting the new product at the Paris Air Show this week. "These systems can free up staff for the police and create more space in the airport."

While the machines would be able to scan passports and print boarding passes, that technology already exists in many airports. What Thales is adding to the process is a camera which scans a passenger’s face and iris, and uses biometrics to confirm their identity.

Essentially, the robotic tellers would perform the duties of border police.

An encrypted image of the person’s face would also be printed on boarding passes to serve as an extra precaution before boarding.

Of course, the use of biometrics is sure to worry many privacy advocates. In order for the system to work properly, it would have to keep passengers’ data on file. The system will also likely be combined with an analytical system like that produced by Safran.

Also presenting at the air show, Safran detailed a new system for compiling mass information on international passengers. Sifting through records from Interpol, the Safran system can search for criminal records, and also scan for what it calls behavioral "warning signs."

"Our priority has always been to reduce the number of false alarms," said Samuel Fringant, a representative of the security division of a Safran subsidiary, according to the Local. "Our system adapts constantly from the information it receives."

"That is necessary because you are always in a race between the people operating the system and people trying to cheat it," Luc Tombal, also with the subsidiary, added.

Safran will launch a live test run in France in September, and will likely collected information on over 100 million passengers.

In March, the US Customs and Border Protection initiated its own biometrics experiment. Similar to Thales’ product, the Apex Air Entry and Exit Re-Engineering (AEER) Project, used facial recognition software to match passengers with their passport photos.

"Here we have a program where individuals are not suspected of wrongdoing and are engaged in routine behavior, and they are being required to submit a piece of biometric data that could identify them later and that’s going to be retained," Jake Laperruque, fellow at the Center for Democracy and Technology, told Motherboard.

"Today, it’s testing at the border, tomorrow it could be facial recognition deployed in public places," Dave Maass, of the Electronic Frontier Foundation, told Motherboard. "Today, the photos taken are being kept segregated from other departments and agencies, tomorrow they could be shared for a whole host of other purposes."