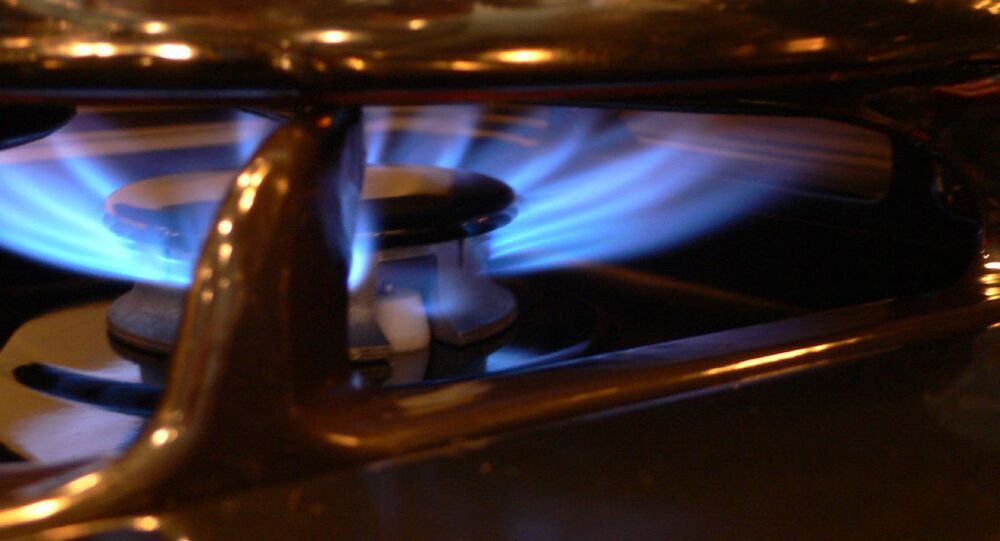 Spiros Paleoyannis, chief executive of Greek public gas corporation DEPA, said that the European Union should welcome the extension of the Turkish Stream to Europe as the project could ensure energy security of the bloc.

"If it would be Russian gas we will have a security of supply at an increased level," Paleoyannis said, adding that Russia has proven itself as reliable gas suppliers for Europe.

The Turkish Stream is a substitute for the South Stream pipeline project, which Moscow cancelled in December 2014, citing EU opposition. The Turkish Stream will cross the Black Sea and end with a gas hub on the Turkish-Greek border, from where it could flow to consumers in southern Europe.

Late in May, Greek Energy Minister Panagiotis Lafazanis told Sputnik that the European Union should welcome the extension of the Turkish Stream to Europe as the project could ensure energy security of the bloc.

Spiros Paleoyannis also stated that Iran is not an alternative to Russia as a major supplier of natural gas to Europe, but could play a secondary role in the region.

© Sputnik
Greece Eyes ‘Involvement’ in BRICS Bank
"No…Russia is by far the most important supplier of Europe and will continue [to be such]," Paleoyannis said when asked if Iran can provide an alternative to Russian natural gas deliveries to Europe.

However, according to the executive, "Iran will play secondly a role in supplying gas to Europe," provided that Western sanctions against Iran are lifted and there are no other obstacles for Tehran to enter the European energy market.

According to Russia's energy giant Gazprom, Moscow delivered over 146 billion cubic meters of natural gas to Europe in 2014. In March, Russian Energy Minister Alexander Novak said that Russia plans to maintain the same volume of gas deliveries to Europe in 2015.

Iran and the P5+1 group of international negotiators — the United States, China, France, Russia, the United Kingdom and Germany – are currently in talks on a final nuclear agreement that would include the gradual removal of sanctions on Tehran. However, the United States has said that the restrictions against Iran could be re-imposed if it fails to deliver on its obligations under the deal.