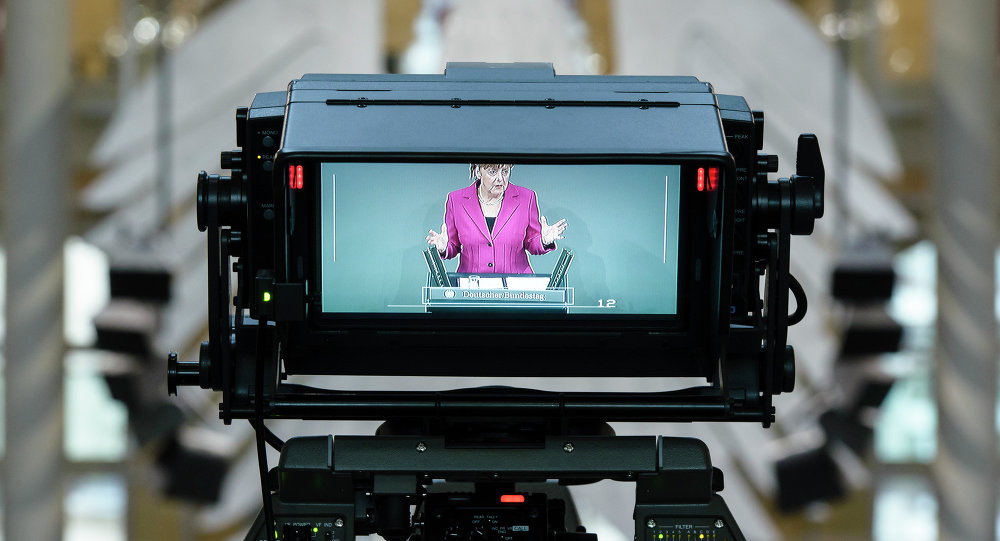 In spite of the shock revelation that the German intelligence agency was in cahoots with the US National Security Agency (NSA) the majority of Germans say such co-operation is acceptable in the fight against cybercrime.

Despite a public outcry when it was revealed that the Bundesnachrichtendienst (BND) worked with the NSA to spy on European firms and officials, triggering a scandal that has dented the chancellor's popularity, a new opinion poll says Germans are relenting. 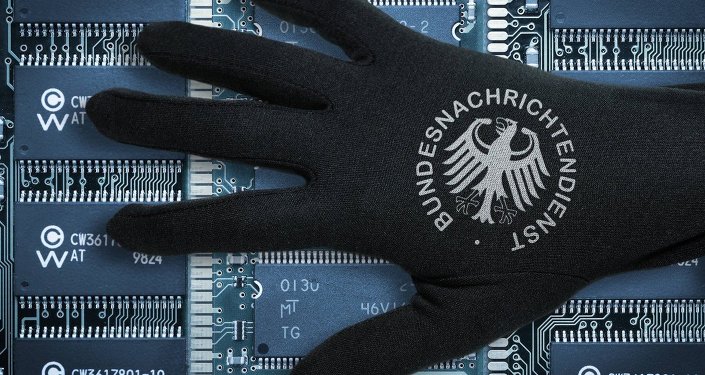 A survey by Das Institut für Demoskopie Allensbach (IfD Allensbach) for the Frankfurter Allgemeine newspaper, found that, although most German did not support mass surveillance, there is a growing feeling that data protection is increasingly becoming a major issue for the state.

The German Government was then accused of lying to its parliament, the Bundestag, when it denied any knowledge of such collusion involving surveillance of European politicians and commercial companies, triggering a parliamentary inquiry.Media reports in May exposed the fact that the BND assisted the NSA to conduct intelligence surveillance on top officials at the French Foreign Ministry, the Elysee Palace and European Commission, as well as commercial companies, including Airbus.

The report's author, Renate Köcher, said: "Only one in four people are worried about companies illegally accessing their personal data. Even fewer are concerned about supranational surveillance.

"The vast majority of companies are convinced that a great deal of harm has been done to the German economy by hackers, but a majority of Germans are less concerned about their own personal data."

Support for Battle Against Cybercrime

The survey found that although the overwhelming majority of citizens are familiar with the risks of data theft and are convinced that they will in future continue to grow, many people are convinced that the state will have to work with foreign countries to expand their monitoring activities to prevent cybercrime.

German companies have reported a sharp rise in attacks on their IT systems. Companies with more than 1,000 employees says they suffer a hack attack every two weeks, on average. The survey found that most Germans understood the need to prevent attacks on government IT systems that could affect adversely the economy, politics and society in general.

On Thursday, Germany's Interior Minister Thomas de Maiziere was due to appear before the Bundestag parliamentary panel looking into the alleged data sharing between the BND and the NSA.

Germany's Spy Agency Monitored Own Branch Tied to US