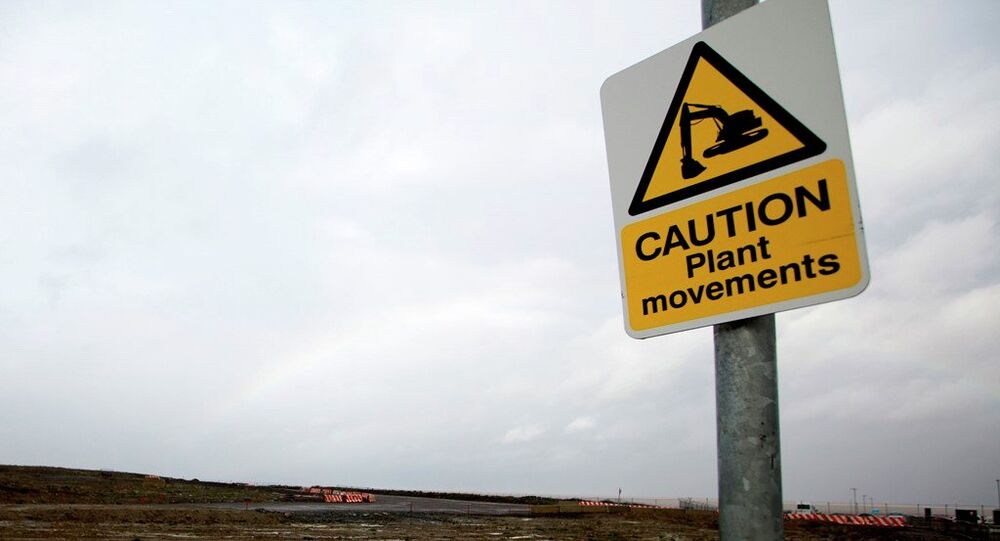 Lawmakers in Germany said that an EU agreement for a $25 billion state subsidy by the UK to build a nuclear power station is illegal and should be annulled, in another twist in Europe's nuclear energy farce.

In October 2014, the European Commission approved the state aid for the construction of Hinkley Point C, which allows the UK government to assure the future operator a fixed electricity price over a period of 35 years and to guarantee inflation surcharges and credit guarantees.

The German Government had informed the European Commission that "political expectations" made it clear that the promotion of renewable energy should not lead to the encouragement of nuclear power plants, according to, the Parliamentary State Secretary at the Federal Ministry of Economic Affairs, Brigitte Zypries.

A political coalition of Alliance 90 and the Greens called for a stop to "subsidies for British nuclear power plant Hinkley Point C and legal action."

The Hinkley Point C proposal has already been beset by many years of delay — mostly because the reactor it is considering using has been plagued with problems. EDF has chosen the European Pressurised Reactor (EPR), a third generation pressurised water reactor (PWR) design. It has been designed and developed mainly by Framatome (now Areva), EDF in France and Siemens in Germany.

Have you ever visited a working nuclear power station? Contact our Visitor Centre for info http://t.co/G5NfLM0OIn pic.twitter.com/ktuQAgwLQe

However, the first ever EPR nuclear power station under construction in Flamanville, in northwest France, is already massively over budget and seriously delayed. Since construction began in April 2008, the French nuclear safety agency has found that a quarter of the welds inspected in the secondary containment steel liner were abnormal, cracks were found in the concrete base and it also ordered a suspension of concrete pouring on the site.

In November 2014, EDF announced that completion of construction was delayed to 2017 due to delays in component delivery by Areva. In the same month, Areva issued a profit warning and said it would suspend future profit predictions because of problems on a similar EPR power station project at Olkiluoto in Finland.

And in June 2015, the French nuclear safety watchdog says it has found "multiple failure modes" that carry "grave consequences" on crucial safety relief valves on the Flamanville nuclear plant in northern France, which could lead to meltdown.

Areva and EDF have been hit by the global backlash against nuclear plants since the Fukushima accident in 2011. Following the incident, Germany accelerated plans to close its nuclear power reactors, Italy voted in a referendum against the government's plan to build new nuclear power plants and French President Francois Hollande announced the intention of his government to reduce nuclear usage by one third.