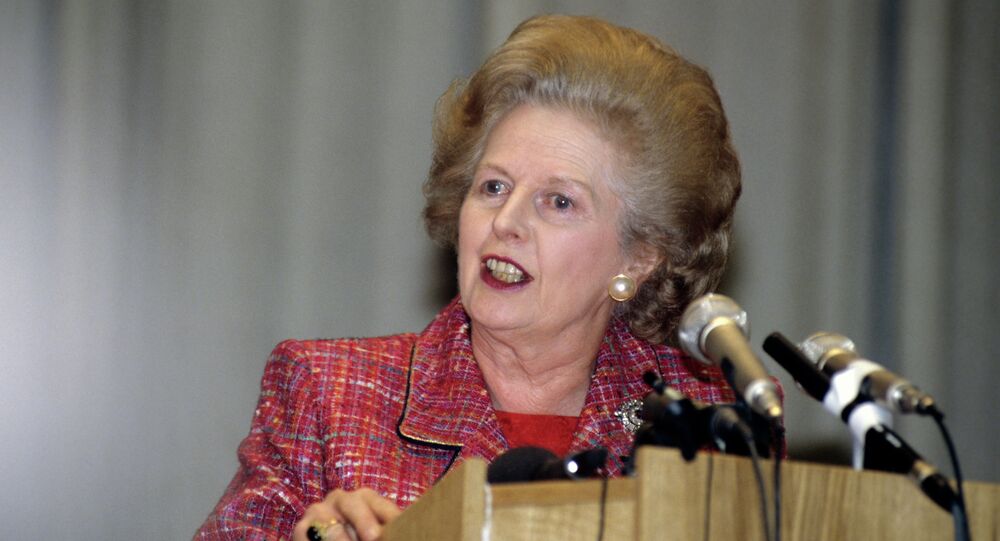 Following the broadcast of an Irish documentary, a number of human rights groups are calling on London to take responsibility for its role in colluding with paramilitary groups in Northern Ireland. These actions allegedly resulted in the deaths of hundreds of Catholics, all to support the Crown.

In 1974, a coordinated attack was launched in the Irish cities of Dublin and Monaghan. On May 17, three car bombs were detonated during rush hour in the nation’s capital. Only 90 minutes later, a fourth explosion went off in Monaghan, just south of the border with Northern Ireland. Thirty-three people were killed. An estimated 300 were injured.

The loyalist paramilitary group Ulster Volunteer Force claimed responsibility for the attack, and in a recent Irish documentary, “Collusion,” a member of the group claims that the bombings were conducted under direction from the British Army. The goal: to implement a civil war.

This is only one of several claims levied against the Thatcher government for its role in the Troubles, and in the face of “overwhelming evidence of collusion,” human rights groups and Irish officials are calling for the British government to own up.

"As a result of the RTE programme 'Collusion' showing the knowledge by British Prime Ministers of the murder of Catholics with British army assistance, it is time for the Irish Government to stop asking and start demanding," said Senator Mark Daly, according to Irish Central.

The allegations suggest that the British Army’s secret Force Research Unit (FRU) recruited and managed members of paramilitary organizations in its efforts in "destroying" the IRA.

These gangs, acting under orders from the army, executed hundreds of innocent people. According to Anne Cadwallader, author of “Lethal Allies,” a single loyalist group may have been responsible for the deaths of 120 Catholics.

Other evidence also points to British involvement in the assassination of Belfast solicitor Pat Finucane. Famed lawyer of Bobby Sands, leader of the Republican hunger strike in Maze Prison, Finucane was gunned down by members of the Ulster Defence Association who were acting as paid informants for the Royal Ulster Constabulary.

"Soft diplomacy has got us nowhere it’s time to ask the EU, UN and the Hague war crimes tribunal to carry out investigations," Daly said. "The British Prime Minister and State were no better than a third world dictatorship ordering a terror campaign by murder gangs who deliberately and indiscriminately murdered Catholic and Irish Citizens."

On Thursday, Taoiseach Enda Kenny will meet with Prime Minister David Cameron in London. While part of those discussions will involve economic matters between the two countries, Kenny is also expected to discuss "legacy issues," seeking British documents which detail the collusion.

But even if Kenny succeeds, it may be too late.

"The initial British response at political level was denial. The second phase was usually cover-up and the last phase eventually was apology," former secretary general of the Department of Foreign Affairs Sean Donlon said during the documentary.

"But the apology, of course, never came in the lifetime of the administration which had been involved."