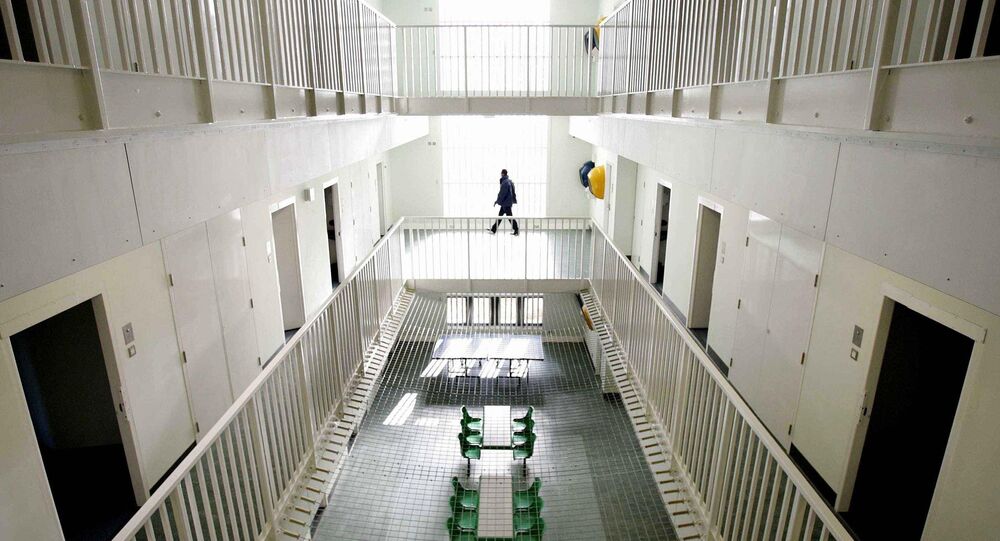 The "potentially damaging" reports on the work of two privately-run immigration detention centers in London will be released within weeks.

According to the media outlet, the reports will be released within weeks, and will provide insights into the running of Britain’s largest detention centers — Harmondsworth and Colnbrook, both near London.

The Home Office tried to prevent the release of the reports for more than ten months, claiming that the interests of the companies running the centers would be harmed, according to the newspaper. However, the ICO reportedly decided that the public interest in transparency outweighed such interests.

© AFP 2020 / FRANCOIS LO PRESTI
Survey Shows Immigration Top Concern for Brits Ahead of UK Elections
The Home Office has been given until July 13 to release the reports.

Last January, Harmondsworth made UK headlines when an 84-year-old immigration detainee, declared unfit for detention, died while in handcuffs. Inspectors condemned "shocking cases where a sense of humanity was lost," according to local media reports at the time.