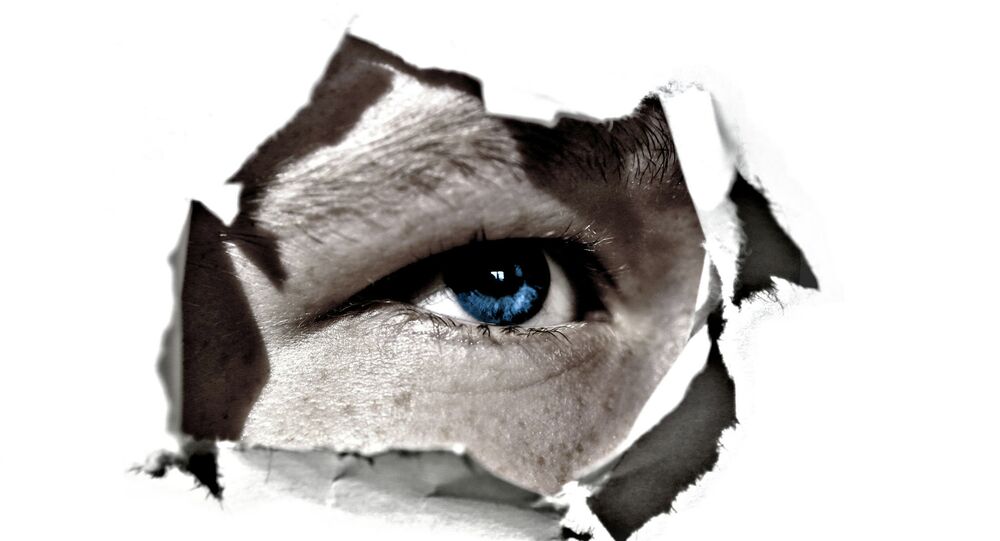 I Spy With My Little Eye: New Software in UK Schools to Stop Radicalization

Controversial computer software allowing teachers to spy on school pupils in order to spot early signs of radicalization has been launched in Britain.

Impero, the company behind the software, has developed the first ever keyword glossary for teachers, alongside counter-terrorism think tank, the Quilliam Foundation.

The software spots certain key words or phrases from a 'radicalization library' which are typed into school computers. When the words or phrases are typed in, it triggers a screenshot which captures the screen and identifies the pupil. Terms include 'yodo' — a phrase linked to radicalized jihadists meaning 'you only die once'.

Each term comes with a severity rating and an explanation of what the terms and phrases mean. Jonathan Russell, the Quilliam Foundation's political liaison officer said: "The Internet has made it easy for young people to access extreme or radical material.

"While measures such as the UK government's Prevent Strategy existed, it's now clear that more needs to be done to counter radicalization early on."

The British government's Prevent strategy was introduced following the 7/7 London bombings in 2005. It was aimed at stopping people from becoming terrorists or supporting terrorism. A revision of the strategy in 2011 made it a legal duty for public bodies to prevent people from being radicalized.

According to the Islamic Human Rights Commission in Britain: "The Prevent initiative, first introduced by the Labour administration in 2005 to head off the threat of violent extremism has mushroomed from an intrusive surveillance program into an invasive social engineering exercise that critics say directly attacks the Muslim community and strikes at the heart of long established civil liberties."

The recent Counter-Terrorism and Security Act, which became law in February, placed a legal duty on schools to prevent children and teenagers from being radicalized.

"It is not about criminalizing children. It's about helping schools spot the early warning signs so that risk in relation to an individual can be assessed and measured and support can be put in place to help educate children before they potentially become victims of radicalization."

The responsibility schools now have to prevent young people from being radicalized was pushed to the top of the anti-terrorism agenda following the disappearance of three teenage school girls from East London, who traveled to Syria to join Islamic State militants. Education Secretary Nicky Morgan ordered a review of schools whose pupils had fled the country bound for Syria or Iraq.

.@ImperoSoftware As a computer scientist and also school governor, would be keen to know more about technical side of extremism detection.

According to Britain's security services, around 600 extremists are among the many Britons who have traveled to Syria to join Islamic State or to become so-called 'jihadi brides'.

However, that number is suspected to be more like 2000.

The British government is currently fast-tracking a new bill through parliament, allowing police more powers to monitor Internet and phone use. The details of the controversial Investigatory Powers bill are yet to be published but it's thought it will be likely to request Internet service providers and mobile phone operators to retain more data on what people are up to — whether they're in school or not.