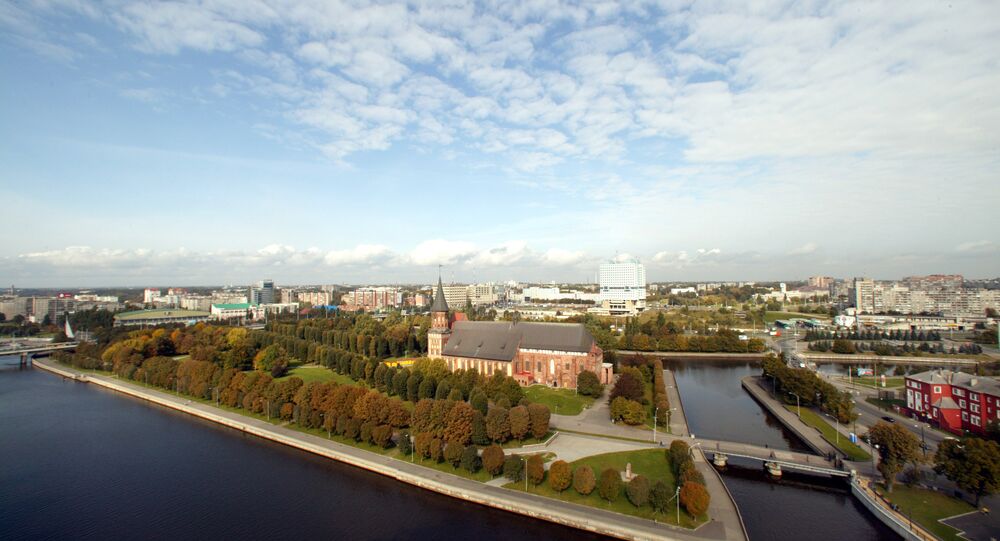 According to hackers who got into the system of the Lithuanian Armed Forces, the small Baltic country is getting ready to annex Russia’s Kaliningrad region.

A group of hackers broke into the system of the main office of the Lithuanian Armed Forces late Wednesday and found out that the little Baltic nation has big plans — to snatch Russia's Kaliningrad region, Lithuanian news portal Delfi reported.

Recent NATO exercises in the Baltic States and Poland are preparation for this action, Delfi said.

© Sputnik / Alexei Olis'ko
NATO Launches Poland Drills for New ‘Very High Readiness' Joint Task Force
Later, the information was quickly removed from the website of the Lithuanian Armed Forces. A spokesperson of the country's Defense Ministry said the incident was a hacker attack and currently all details are being investigated.

Later this summer, "Allied Shield" will be also held in Poland and involve 14,000 troops from 19 NATO members and three partner nations.