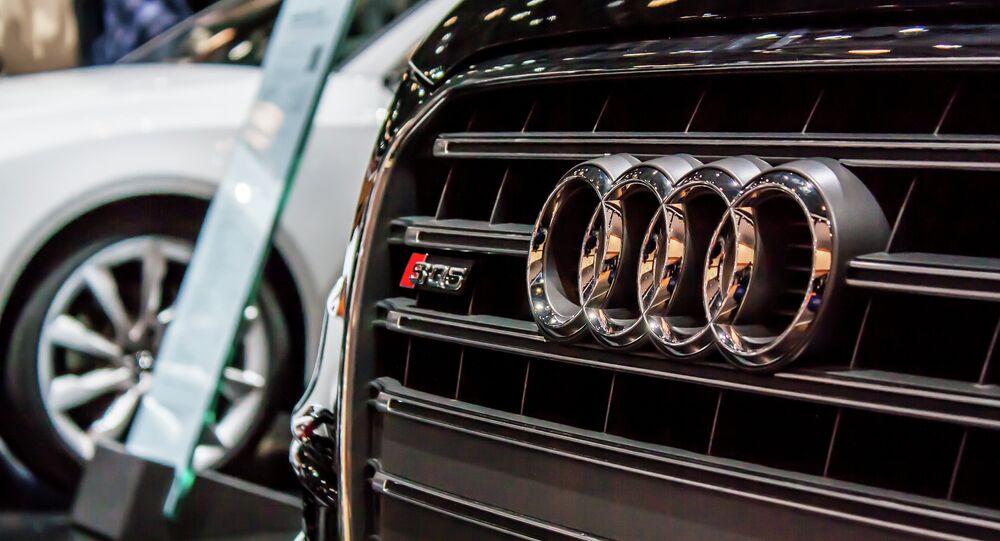 Audi Boss: Google Cars Will Spy on You, But We Won’t!

As car makers begin to invest heavily in self-driving vehicles, new questions and concerns are beginning to emerge about who will gather data on these connected cars and their potential for privacy violations.

© Flickr / Don DeBold
Self-Driving Cars to Hit German Roads
The consistent reliance on technology, while often convenient, has raised new questions about privacy expectations, especially as the devices we carry everyday collect and send out data on everything, from our purchases to our daily routines and activities.

With the emergence of software-reliant self-driving cars, the same concerns are now being raised about the privacy of passengers. Connected cars have the potential to make information such as the location and speed of vehicles readily available to advertisers, insurance and communication companies, who could then capitalize on the data for commercial purposes.

According to Audi Chief Executive Rupert Stadler, his company "takes that very seriously."

"A car is one’s second living room today," Stadler said at a business event in Berlin on Tuesday.

"That’s private. The only person who needs access to the data onboard is the customer."

"The customer wants to be at the focus, and does not want to be exploited," Stadler added. "They want to be in control of their data and not subject to monitoring."

The statement was seen as a thinly-veiled snub to Google, whose Chief Executive Eric Schmidt was also at the event. Future vehicles’ reliance on software has opened the market up for companies like Google, which is currently attempting to court German carmakers into a partnership.

Stadler’s remarks also reflect the German auto sector’s stance on privacy, as the industry lobbies regulators to take a hard line on data protection. Audi has even set aside its rivalry with BMW and Mercedes, forming an alliance with the two companies as they push to develop their own software and autonomous cars to compete with Google’s. In an effort to integrate more electronic functions into their vehicles, the three companies are now jointly bidding for Nokia’s mapping unit, HERE.

Speaking at the same event, Schmidt said Google has been working alongside companies in the German auto sector, including Audi, for over a year as it wants "essential" German expertise to further its goals in Europe.

Self-Driving Cars Involved in 11 Accidents Total, All Due to Human Error