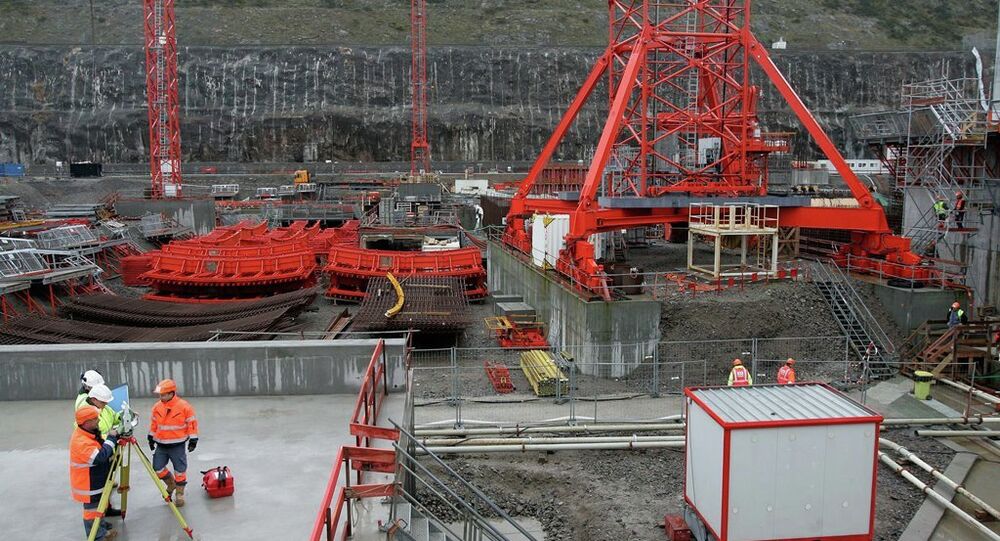 The French nuclear safety watchdog says it has found "multiple failure modes" that carry "grave consequences" on crucial safety relief valves on the Flamanville nuclear plant in northern France, which could lead to meltdown.

The new-build facility, that has been beset by problems for years,  will be one of the world’s biggest nuclear power plants. It was designed by French nuclear giant Areva and is being operated by energy giant EDF.

Now, the French Institute for Radiological Protection and Nuclear Safety (IRSN) has found that malfunctioning safety valves could cause its meltdown in a scenario similar to the 1979 Three Mile Island nuclear accident in the US, according to documents obtained by investigative French website Mediapart.

The plant is the same type that is planned to be built at Hinkley Pont in south-west England, yet construction there has been best by delays over planning agreements and government support.

In April, the French nuclear regulator, the Autorité de Sûreté Nucléaire (ASN), reported that a reactor pressure vessel (RPV) head similar to that of the Flamanville EPR had revealed an area with high carbon concentration — which it said had led to "lower than expected mechanical toughness values".

The project has been beset by technical and financial problems since construction – which was due to take 54 months – began in 2007. In April 2008 the ASN reported that a quarter of the welds inspected in the secondary containment steel liner are not in accordance with norms and that cracks have been found in the concrete base.

In August 2010, ASN, reported further welding problems on the secondary containment steel liner. The same month EDF announced that costs had increased 50% to $5.6 billion, and commissioning was delayed by about two years to 2014. By 2012 EDF announced that the estimated costs had escalated to $9.5 billion.

Areva and EDF have been hit by the global backlash against nuclear plants since the Fukushima accident in 2011.

Following the incident, Germany accelerated plans to close its nuclear power reactors, Italy voted in a referendum against the government's plan to build new nuclear power plants and French President Francois Hollande announced the intention of his government to reduce nuclear usage by one third.

After revealing record losses in 2014 of $5.4 million, it was announced that Areva NP – the nuclear division of French government-owned Areva – is to be sold to EDF, its former client.