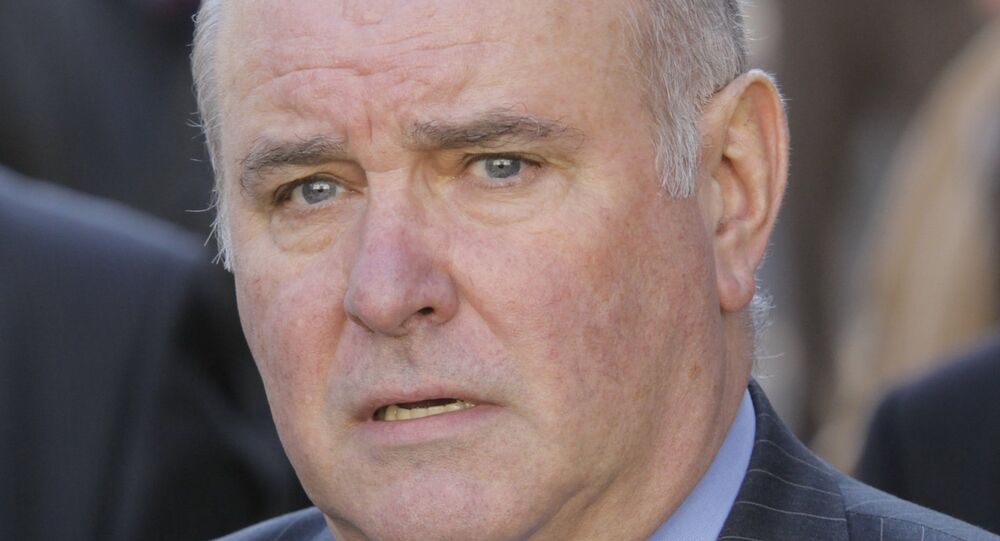 Russia is disappointed by the work of the Contact Group on Ukraine as Kiev effectively obstructs its implementation of the ceasefire, Russian Deputy Foreign Minister Grigory Karasin said Wednesday, ahead of a Normandy format meeting on Ukrainian reconciliation.

© AFP 2021 / NTB SCANPIX / TERJE PEDERSEN
Ukraine Decentralization Key to Peace Process – Council of Europe Chief
PARIS (Sputnik) – In February, the Normandy quartet of France, Germany, Russia and Ukraine brokered a ceasefire agreement between Kiev and the self-proclaimed republics of Lugansk and Donetsk in the country's east.

The 13-point plan envisioned the creation of working sub-groups within the Contact Group to help implement relevant aspects of the Minsk deal, which included a ceasefire and the withdrawal of heavy weapons.

"All that has been going on in Minsk so far has been disappointing. For, despite the fact that the groups have gathered and the Contact Group draws relevant conclusions, we cannot yet speak about important results being achieved," Karasin said.

He put the lack of tangible results mostly down to the position taken by Kiev, effectively blocking the implementation of the Minsk deal despite declaring the Ukrainian government's commitment to reconciliation efforts.

Karasin also said that constitutional amendments, proposed by the Luhansk and Donetsk republics, open up opportunities for a compromise between the conflicting sides, but there are doubts about whether Kiev actually wants to reach one.

The armed conflict between Kiev forces and independence supporters has killed more than 6,400 people since it broke out last April.