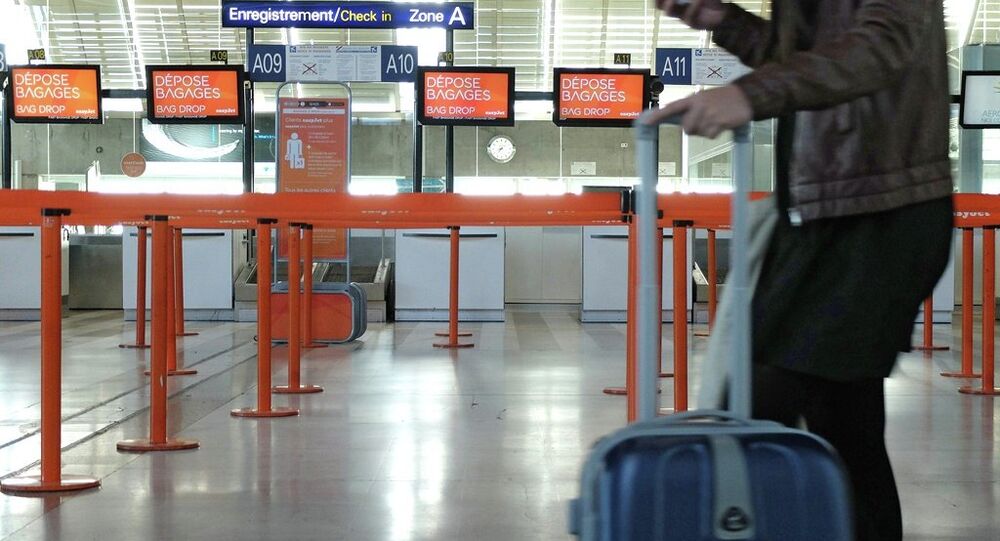 A mother is suing the state of France after her teenage son traveled to Syria to fight alongside jihadists, arguing that authorities should have done more to stop him from making the voyage to the Middle East.

The teen took a flight to Turkey where he then traveled by land to Syria to link up with jihadist groups, while his mother says he is still in the country.

Tuesday's case, which is the first of its kind, is attempting to hold authorities responsible for allowing the 16-year-old to leave the country on the suspicion he may have been attempting to join jihadist groups.

The case will be watched closely by many across Europe, as the final decision may be significant in acting as a precedent for similar incidents where teens have left their countries to fight in Syria and Iraq.

'The Police Have Committed a Grave Error'

The family's lawyer, Samia Maktouf, quoted by AFP, said that the authorities should have been alerted to the prospect of the teen joining jihadist or terrorist groups, as Turkey was "notorious as the route to enter Syria."

"The police have committed a grave error… concerning this unaccompanied minor, who had a one-way ticket to Turkey with no baggage," Maktouf said.

"It's not the money that we are interested in, but we want it known that an error was made. The departure of minors for jihad must stop."

The boy's mother said that the fact her son didn't have a passport and was only carrying his European Union ID card should have roused the suspicion of French border police.

"Given current events, the border police should have at least questioned a minor traveling alone to such a destination," she told Le Parisien newspaper.

"Common sense should have led them to ask him why he was going there, if he had family ties there and why he was not accompanied."

While French law permits minors with a valid ID card to travel out of the country unaccompanied, Matkouf said police needed to take into account "the nature of risks and threats" when dealing with certain situations.

Officers Had 'No Reason' to Stop the Boy

In the wake of the court case and criticism, France's Interior Ministry has backed the actions of authorities, saying that officers had "no reason to prevent him from traveling," given that the boy's mother had only notified police 24 hours after he'd been missing.

The French government has recently passed laws allowing it to confiscate ID cards and passports of those suspected of joining jihadist groups, with reports that between 500 and 1,000 French citizens are taking part in the Middle East conflict.

As a result, a number of minors have been prevented from leaving the country following tip-offs from family members and friends.