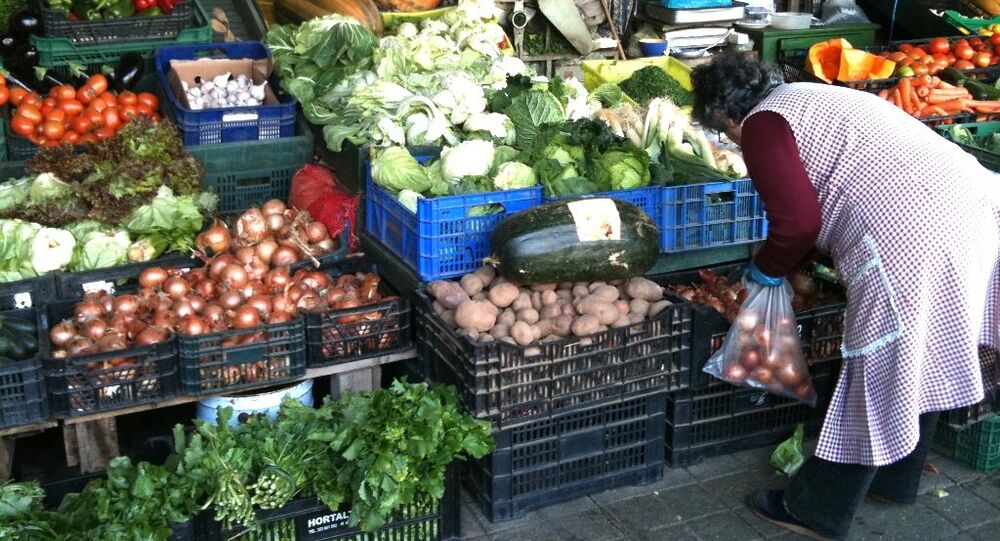 The Transatlantic Trade and Investment Partnership (TTIP) between the EU and the US should set aside issues of food safety and health protection, because the legal cultures in Europe and the US are too different, according to a leading German consumer campaigner.

Klaus Müller, executive director of the Federation of German Consumer Organizations, says a "TTIP light" could create a new basis for the negotiations. At the same time, it would offer the Brussels negotiators a way to correct what he describes as "their mistakes of recent months: the lack of transparency and the downplaying of the threats to democracy and constitutional law."

#TTIP threatens to deprive us of the right to oppose the entry of GM foods into our food system #NoTTIP http://t.co/qNNHYTnova #GMO

The talks are aimed at securing a comprehensive TTIP that will be the world's biggest ever bilateral trade and investment deal. The EU and the US already trade goods and services worth $2.3 billion (€2 bn) every day, but the TTIP would create further growth and new opportunities by eliminating red tape and tariffs wherever possible to reduce costs and open up new markets.

However, critics say the TTIP will pave the way for huge multi-nationals to have more controlling powers than governments. They claim the deal will lead to a lowering of environmental, food safety and other standards. They have also criticized a lack of transparency in the talks.

According to a report from the US-based NGO the Centre for Food Safety, "many analysts believe that a central aim of the negotiations is to dismantle many food safety regulations that corporations view as impediments to trade and profit making."

"The TTIP should not lead to a downward harmonization and the EU should remain free to maintain, strengthen and enforce the rules it deems necessary to preserve the interests of consumers in areas such as food safety, GMOs, the use of growth promoters in livestock production or cloning."

Müller told Der Spiegel magazine: "When it comes to food or chemicals, cultures in the United States and Europe are simply too different to be able to harmonize quickly or for them to be able to recognize each other."

His argument coincides with the public mood. According to the TNS survey for the German magazine, 42 percent of the TTIP critics oppose the treaty because it could water down European environmental and consumer laws.