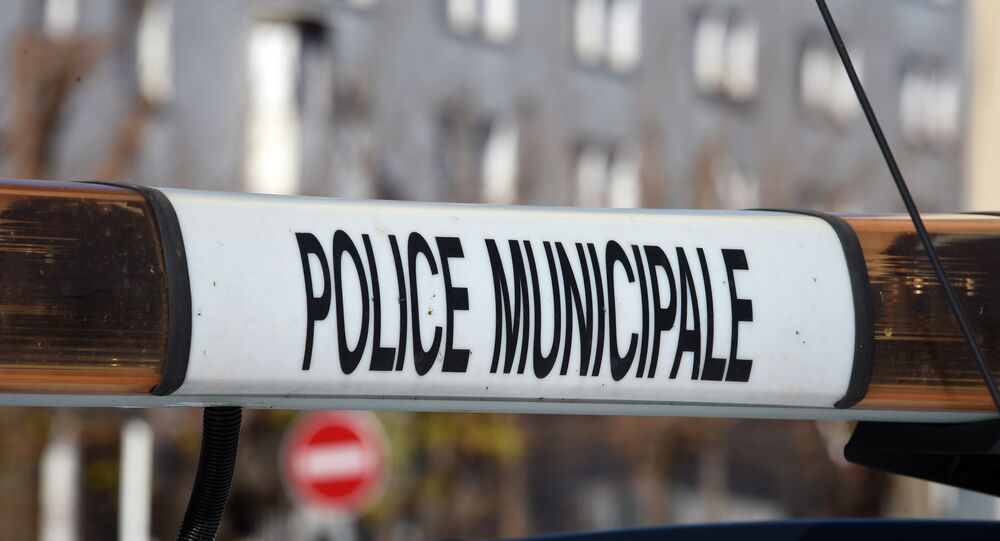 Over 85 undocumented migrants were detained in one of Paris' administrative districts, or arrondissements, Le Figaro reported Monday.

© AFP 2021 / ERIC FEFERBERG
France, Germany Urge EU to Balance Quota Plan for Migrants
MOSCOW (Sputnik) – The 18th arrondissement is one of the French capital’s 20 administrative districts, where about a third of the residents are of Algerian and West African origin.

Clashes erupted between French activists and police during the evacuation of the migrants, who settled for a few days in the district. Some of them have tried to start a hunger strike, Le Figaro said Monday.

The migrants reportedly moved to the district from a temporary makeshift camp near the La Chapelle metro station located on the border of the 10th and 18th arrondissements, according to the French daily.

Over 350 migrants have been living in miserable conditions near the metro station. Most of them are asylum-seekers, waiting for their applications to be approved.

Several EU states, including France, have recently seen a huge influx of immigrants from North Africa and the Middle East, fleeing violence and poverty in their home countries.