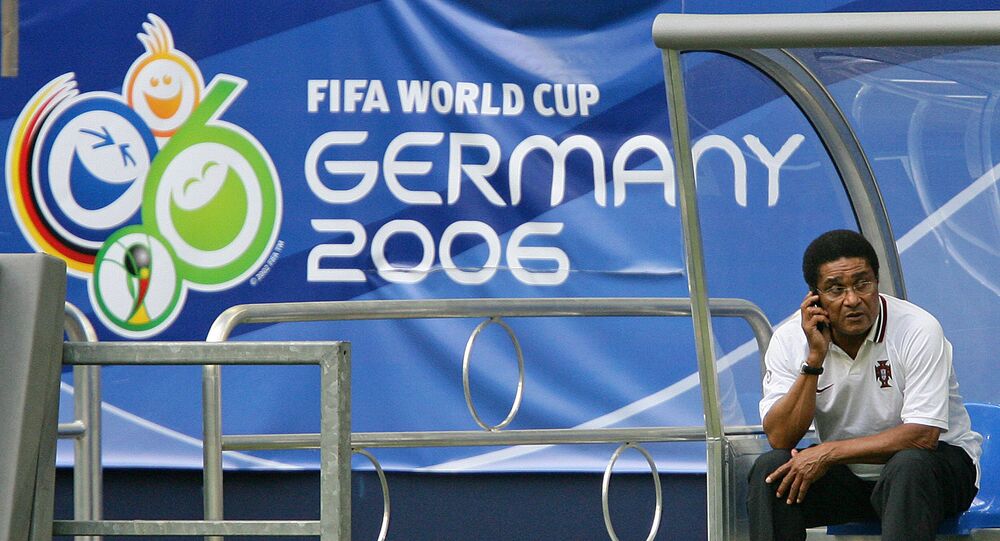 "After the events of recent days, everything behind each World Cup bid must be transparent," Dagmar Freitag, German lawmaker and the Chairman of the Sports Committee was quoted as saying by Frankfurter Allgemeinen on Saturday.

"The greater our common interest should be to make it unequivocally clear that Germany was awarded the 2006 World Cup without corruption or other perks," Multu was quoted by the newspaper.

On Saturday, some German media outlets claimed that the country had won illegally the right to host the 2006 World Cup. German Football Federation president Wolfgang Niersbach denied the allegations.