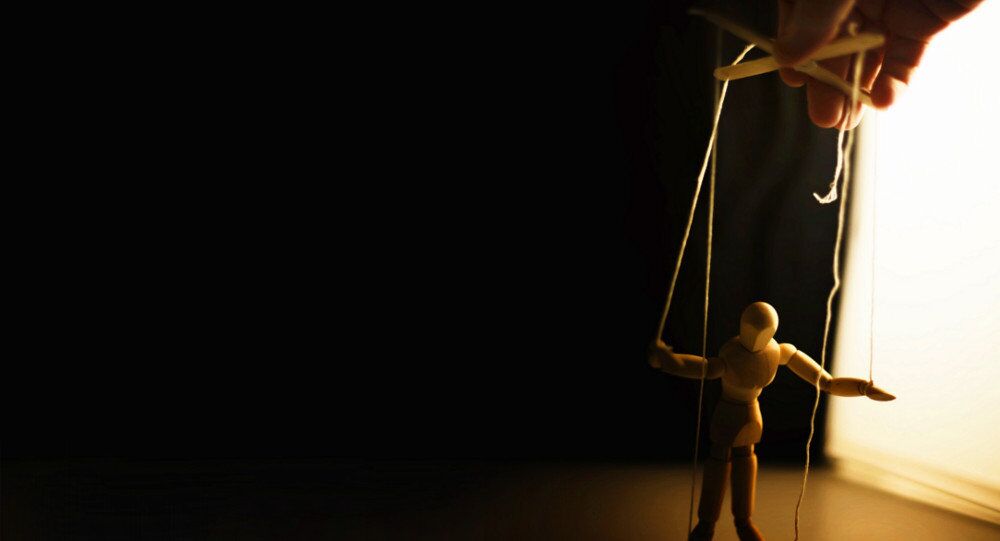 German Chancellor Angela Merkel expressed her skepticism about Russia’s return to the G8 in the future, DWN reported.

© Sputnik / Vladimir Pesnya
G7 Summit Without Russia: Problem for the West, But Not for the Kremlin
According to her, the group of the world’s leading countries symbolizes shared values and common views. Thus, Russia has to change its policies to come back to the negotiating table.

However, the German government seems to be divided regarding this issue. German Foreign Minister Frank-Walter Steinmeier spoke out regarding Russia’s participation in the G8 in the future, saying that Russia should not be excluded from the group permanently.

"I think that we may have no interest that the G7 format remains a G7 format permanently," he said.

He also added that Russia’s isolation would bring no positive results as the resolution of a number of military conflicts, such as in Syria, requires Russia’s participation.

Previously, former German Chancellors Gerhard Schröder and Helmut Schmidt criticized the decision of G7 countries to not invite Moscow to the talks in Germany.

The meeting of the world’s leading industrialized countries is set to take place on Sunday in Bavaria. Russia has not been invited to the meetings since last year because of its position in the Ukraine crisis.