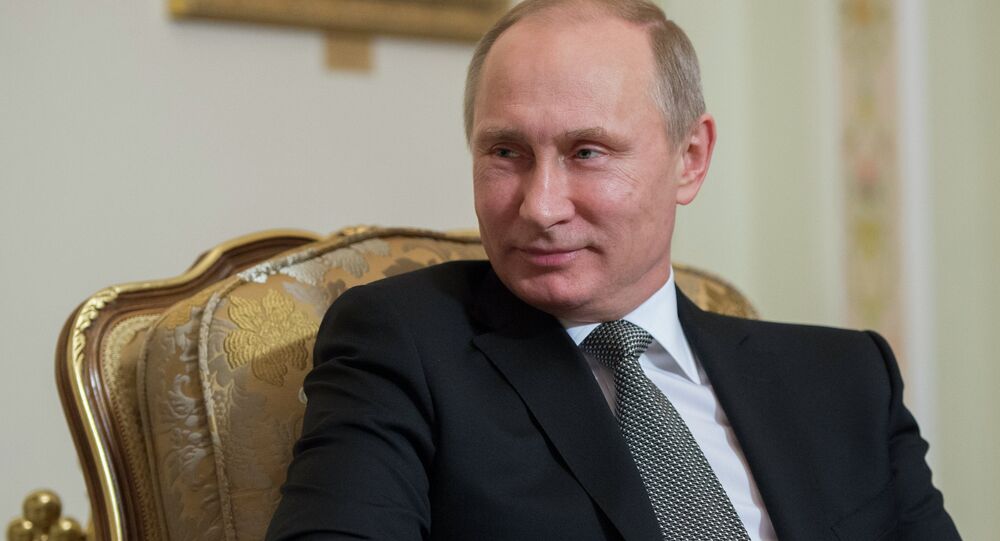 French scholars have realized they need to shed old stereotypes about Russia to better understand the country and find new ways of sharing the common geopolitical space.

The key message of their letters is that both Russia and France share the same continent and therefore cannot walk on separate paths.

The Ukrainian crisis has shown that France lacks insightful knowledge about Russia and other post-Soviet countries. The poor understanding of Russia results in uninformed political decisions that in turn hurt relations between Paris and Moscow, Le Monde said.

"It is time to re-build the French school of strategic thinking concerning Russia. Time to throw away the stereotypes about Russia, according to which the country is seen as a Northern monster seeking to expand its territory…"

© CC BY 2.0 / Mark Rain
EU Troll Patrol to Hunt 'Deceitful and Powerful Russian Propaganda'
The authors believe that it is important to create new research platforms to study Russia, its history, as well as its economic and social features in depth. The time has come for French leaders to base their opinions and make political decisions according to objective research and not on stereotypes around Russia.

The new scholarly approach towards Russia will increase French influence within the European Union (EU) and bring Paris more independence from Washington. The scholars also said that if France improves its relations with Russia, finding new ways of sharing the common geopolitical space, then Paris could advance its own interests in Europe.