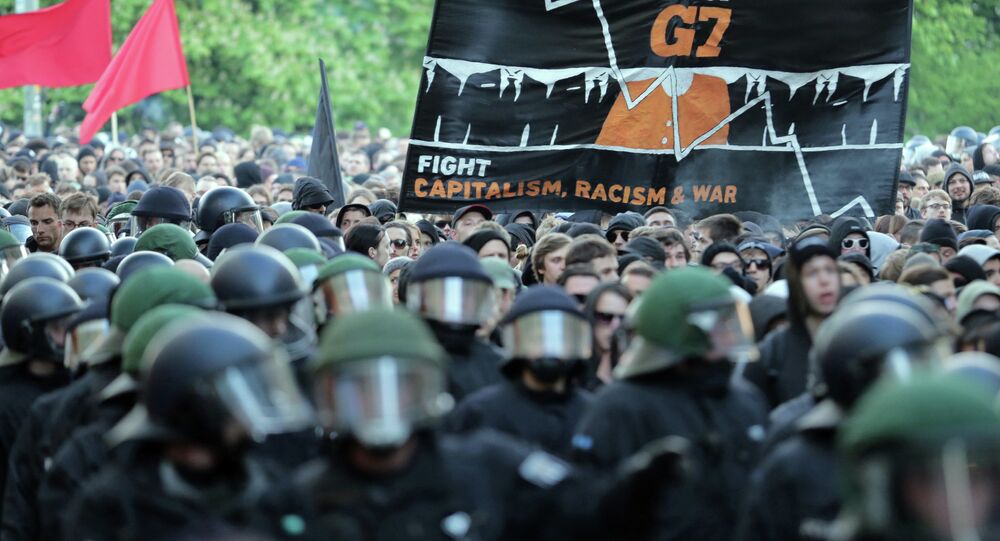 In fear of peaceful anti-globalization activists, US soldiers have been banned from G7 zone and from travelling to Munich and Garmisch-Patenkirchen.

American soldiers in Germany have been banned from travelling to Munich and Garmisch-Patenkirchen over concern that they might be attacked by anti-G7 protestors.

According to the order, all members of the army have been banned from traveling to the specified areas. The families of the army members were also requested to avoid these zones, media reported.

More than 1,000 activists set up a camp in the area where protests are expected with anti-globalization activists and others participating in the demonstration.

Soldiers already stationed at the US barracks in Garmisch were told to avoid wearing their uniforms in order to prevent confrontation and to avoid any stopovers while in vehicles.

They were also told not to speak English loudly as to not to attract attention to themselves.