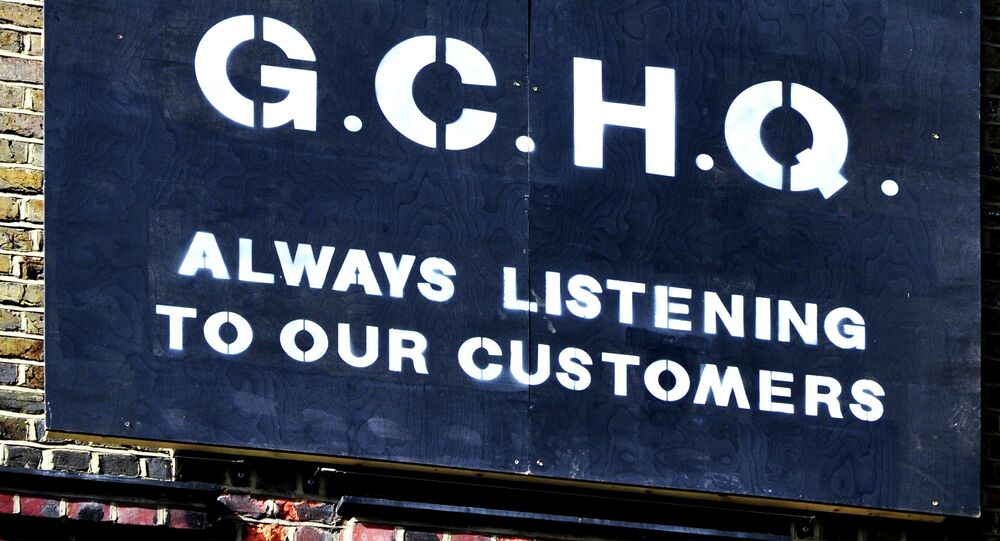 The powers given to UK and European intelligence agencies have been called into question, with civil rights campaigners pushing for a reduction in governmental monitoring and surveillance, following developments in the US which saw the National Security Agency (NSA) stripped of many of its powers.

Civil rights campaigners have applauded events in the US, where wide-ranging surveillance powers — held by the NSA — were repealed overnight, following a showdown in the US Senate.

Many powers enjoyed by the NSA and FBI were shut down at midnight US time, after pro-surveillance senators failed to pass through new measures to replace expired elements of the US Patriot Act, which included rights relating to government surveillance.

And while the expired provisions are set to be replaced later this week by another form of surveillance legislation — the USA Freedom Act — agencies such as the NSA will still have far less powers when it comes to collecting Americans' phone records in bulk.

Much of the public debate about NSA surveillance was triggered following the release of the Snowden documents in 2013, which revealed that the Patriot Act was secretly being used as a justification for the collection of the phone records of millions of Americans.

The significance of such moves in the US has been noted by civil rights campaigners, who have praised efforts to reduce surveillance and monitoring of the public by government agencies, who have subsequently been accused of abusing their powers.

Will this affect how GCHQ wholesale UK private data to NSA? https://t.co/gKTaBnH0Zc

If the USA Freedom Act — which will reduce the powers of intelligence agencies in relation to the monitoring of bulk telephone calls — is as expected, passed later this week, it will be the first time since 1978 that there has been a rollback of NSA surveillance.

This has also increased calls for similar measures to be implemented in the UK and Europe, where recent scandals have brought the issue of government surveillance to the forefront of public debate.

Advocacy groups have accused Britain's communications agency — GCHQ — of abusing its powers in relation to data collection, while the agency was earlier this year found guilty of participating in an illegal information-sharing arrangement with America's NSA, which led to more calls for reforms to be implemented.

Commenting on a legal challenge to take GCHQ to the European Court of Human Rights over mass surveillance practices, Carly Nyst, Legal Director of advocacy group Privacy International said reforms need to be made to the UK's spying program.

"Mass surveillance is a violation of our fundamental rights. Intercepting millions of communications every day, and secretly receiving millions more from the NSA by the back door is neither necessary nor proportionate."

Meanwhile in Germany, Chancellor Angela Merkel has been under extreme pressure of late, following claims that Germany's BND helped the NSA spy on a range of European governmental and business figures.

Following the recent scandals involving European spy agencies and the overnight developments in the US, there have been calls for similar measures — reducing the power of agencies — to be implemented in the UK and Germany in particular.

To get around the US law will #GCHQ be encouraged to spy on US citizens in the US so that the #NSA can bypass Congress?

However, these suggestions of a rollback in surveillance are at odds with proposals in Britain, with David Cameron's Conservative party putting forward plans to introduce new measures, giving law enforcement agencies more powers to collect and process communications data.

"The UK government's surveillance practices have been allowed to continue unabated and on an unprecedented scale, with major consequences for people's privacy and freedom of expression.

"This industrial scale mass surveillance makes it increasingly difficult for organizations like Amnesty International to carry out human rights work. It is critical that we are able to seek and receive information of public interest from our confidential sources, free from government intrusion."

However, despite the hope that the US developments will lead to similar measures, there are also fears that European agencies may now be forced to increase their surveillance measures, given the restrictions placed on the NSA.

This has led to suggestions that agencies such as Britain's GCHQ may be looking to bulk up their services and powers, via the Investigatory Powers Bill, in order to expand monitoring practices.