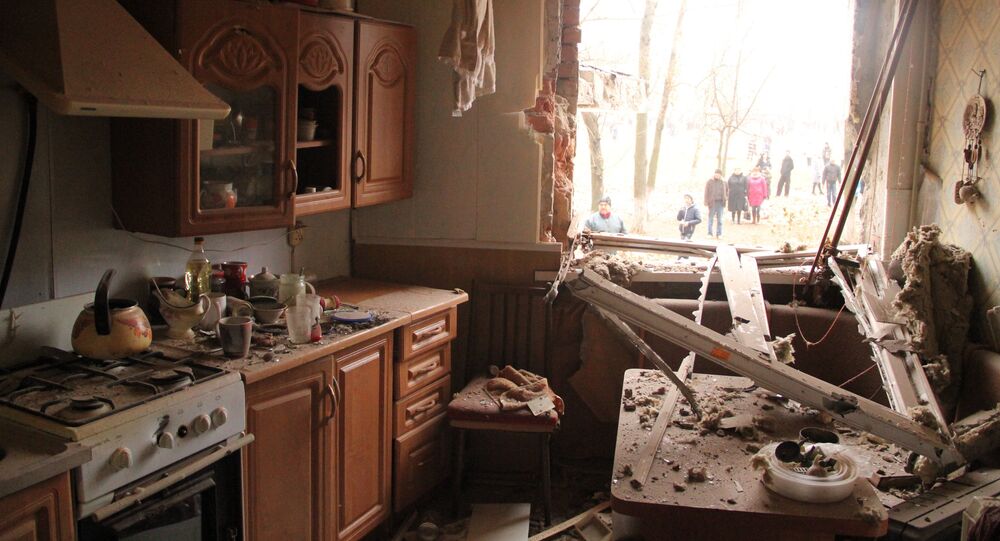 DONETSK (Sputnik) — A source in the Gorlovka militia added that the artillery fire lasted for 40 minutes and targeted several residential areas.

"Five people are injured: four men and one woman."

Gorlovka has long been the hotspot for clashes between the Kiev forces and the militia in Ukraine’s east.

More than 6,200 have been killed in eastern Ukraine since an armed conflict erupted there in April 2014, according to the UN.