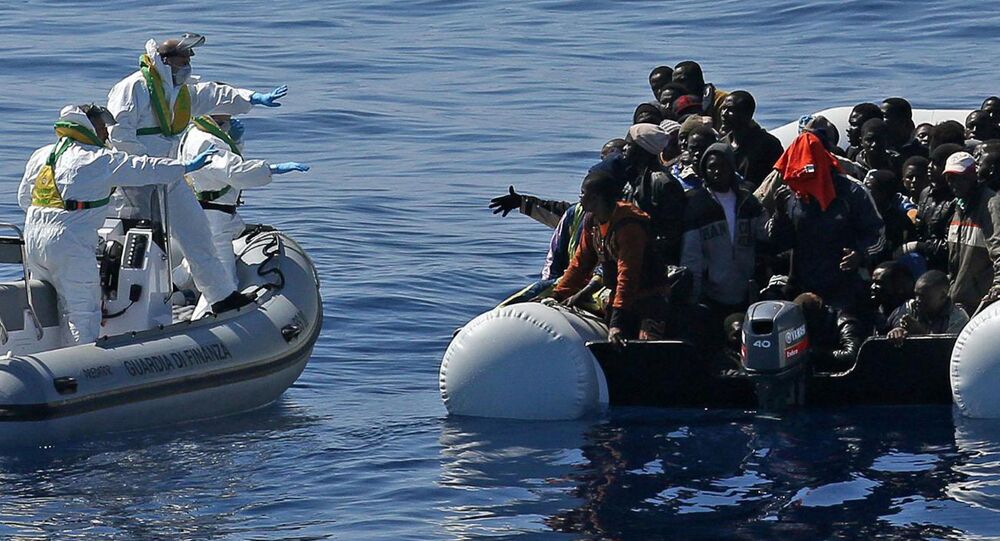 More than 5,000 migrants from Libya, who departed to the European Union on 25 boats, were saved since Friday in the Central Mediterranean by the vessels deployed as part of EU operation Triton, the European border agency Frontex said in a statement on Sunday.

MOSCOW (Sputnik) — The migrants will be disembarked in Italy, where over 36,000 migrants arrived since January 2015.

“This is the biggest wave of migrants we have seen in 2015”, Frontex Executive Director Fabrice Leggeri said as quoted in the statement. 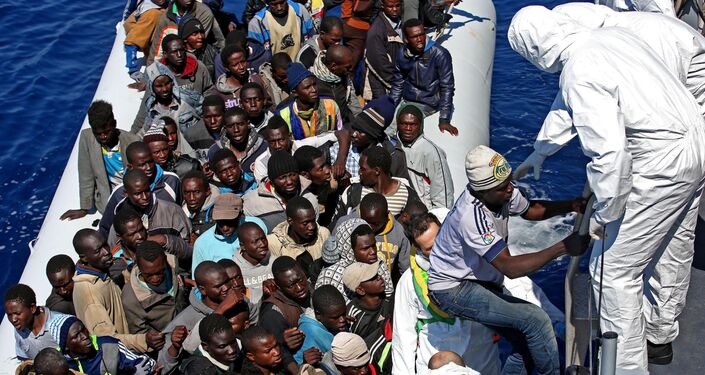 According to the statement, five more rescue operations to save over 500 migrants are ongoing in the Mediterranean Sea at the moment.

Frontex is an EU agency responsible for the security of the union’s borders. It coordinates the 21 Member States’ Joint Operation Triton that started on November 1, 2014, and provides fully-equipped sea vessels and aircraft.

The operation’s mission is to prevent anyone from entering the EU undetected and to accompany them to shore for medical treatment, identification, and an assessment of their needs, particularly, if they are refugees needing asylum protection, or migrants seeking to live and work in a European country.

On Wednesday, the European Commission announced that Triton will be strengthened and its geographical scope will be extended from the current 30 nautical miles off the Italian coast to 138 miles.

According to the United Nations, some 60,000 people have tried to cross the Mediterranean this year. More than 1,800 migrants died at sea while attempting to reach Europe in 2015.