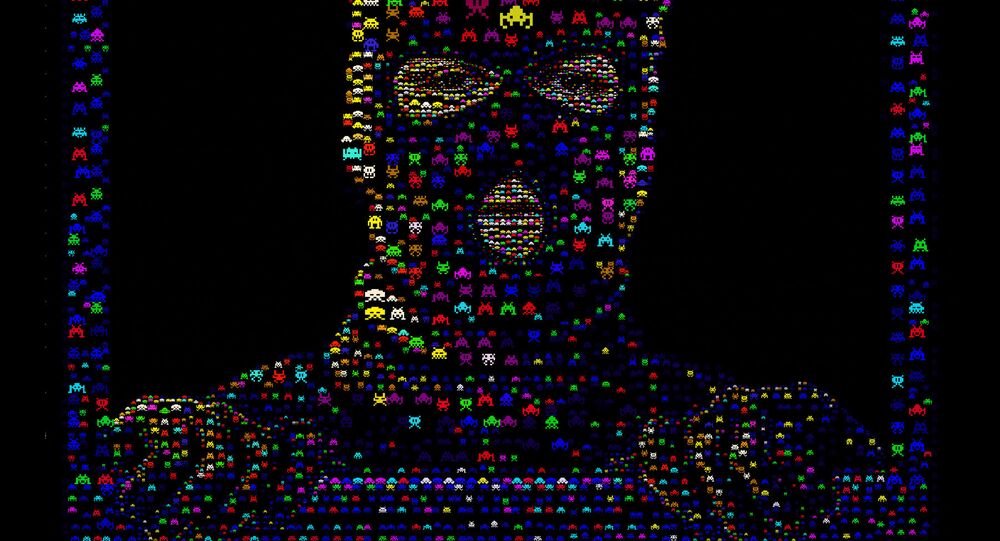 The Ukrainian hacking group CyberBerkut warns that possible “acts of information sabotage” may be carried out by US Psychological Operations specialists against the self-proclaimed republics of Donbass and the Russian-speaking population of Ukraine and has called on Ukrainians to be vigilant.

The Ukrainian hacking group CyberBerkut has released a warning of “acts of information sabotage” being planned in Ukraine.

© AP Photo / Evgeniy Maloletka
Ukraine Hacktivists Give Danger Warning, Post List of Foreign 'Inspectors'
The group is monitoring the computer networks of the Ministry of Information Policy of Ukraine and says the US military's psychological warfare experts are set to arrive in the country within the next few days.

“Today we obtained information that the Head of the Department of Special Operations' Coordination Center of the United States European Command will arrive in Kiev from Stuttgart within the next few days with a group of the US military psychological warfare experts,” says the statement on the group’s website.

“The group, together with Ukrainian specialists, is entrusted with the tasks of the organizing and carrying out acts of information sabotage against the self-proclaimed republics of Donbass and the Russian-speaking population of Ukraine.”

CyberBerkut says the activities of these American PSYOP specialists and Ukrainian propagandists will be coordinated by Tatyana Popova, Ukraine's Deputy Minister of Information Policy.

The group calls on all the citizens to be vigilant: “Your beliefs and Faith are under the gun!”