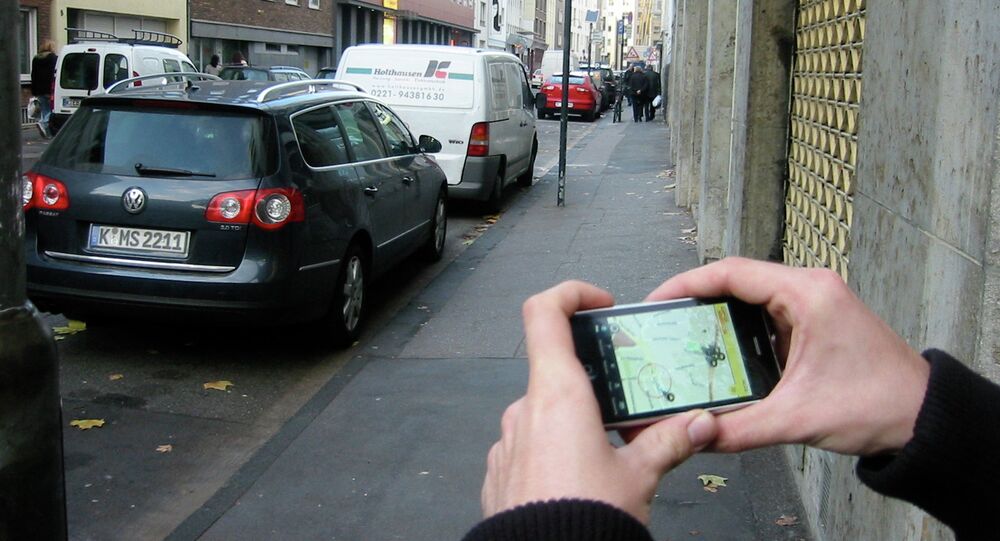 About 300 people participated in a protest against the proposed data retention law in Berlin.

The new legislation, which has the stated aim of helping combat terrorism and handle other serious offenses, was unveiled by the German government on Wednesday.

© Fotolia / Sven Grundmann
Litigation Unavoidable Over Proposed German Data Retention Law
Snowden, who is currently residing in Moscow to avoid facing espionage charges in the United States, sent a letter to the protesters calling on lawyers to prevent German authorities from storing the citizens’ personal phone and email data.

Earlier this week, Germany’s leading journalist associations told Sputnik that the proposed law threatened privacy and undermined the freedom of the press.