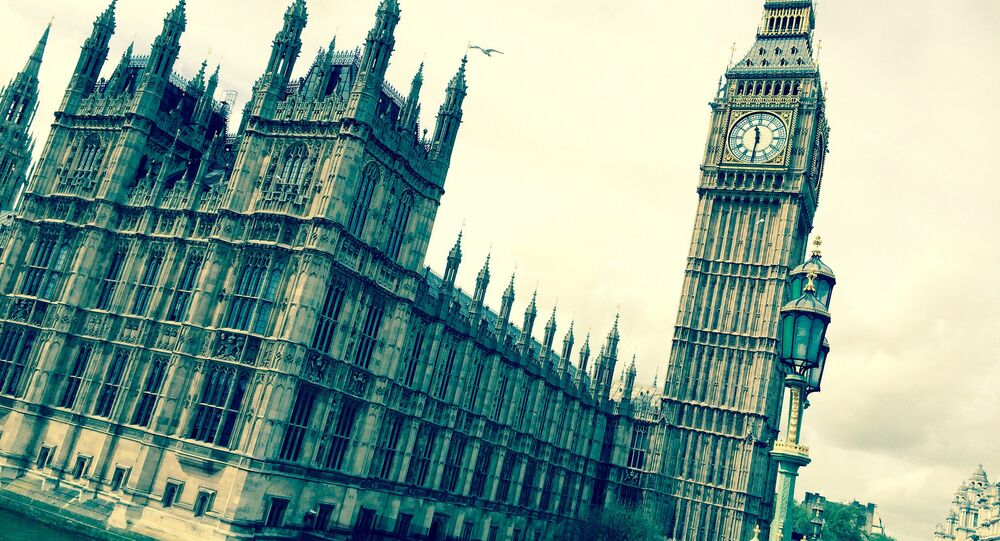 The British government has been criticized for their dismissive response to the release of a Royal navy submariner’s report that stated the UK’s nuclear Trident program was a "disaster waiting to happen," with the Ministry of Defense’s rejection of the claims labeled "an insult to the public".

WikiLeaks spokesperson Kristinn Hrafnsson told RT that he shared the view of former Scottish National Party (SNP) leader Alex Salmond and other Scottish MPs, who criticized the government’s response to claims that the Trident program had a number of safety flaws.

"I agree with Salmond, the MP from Scotland, and all the other MPs in the House … who said that the [government] statement, as a reply to such serious allegations is an insult to the public."

The criticism of the government comes after Defense Secretary Michael Fallon told the media that an 18-page report released by Able Seaman William McNeilly contained claims that were "either factually incorrect or the result of mis or partial understanding".

In his report, released over the Internet, McNeilly claimed that there were "serious security and safety breaches" associated with of the UK's Trident nuclear deterrence system, which consists of four submarines, based in Faslane, Scotland.

However Hrafnsson said the government’s response wasn’t adequate for such seemingly serious allegations.

"This is a very serious issue of course. It is very strange that it is being brushed off almost," he said, while adding that he thought it was strange that the Ministry of Defense (MoD) were "dismissing all claims, saying they were based on a misunderstanding, or that he [McNeilly] didn’t understand what he was talking about."

The swiftness and seemingly brief nature of the UK government’s reply to the allegations also drew in the attention of Kate Hudson, general secretary for activist group, Campaign for Nuclear Disarmament (CND), who told Sputnik that the claims needed greater investigation. She said:

"The speed with which the Ministry of Defense has concluded its investigation into the allegations by Able Seaman William McNeilly is of great concern. Serious and wide-ranging questions about the security of Britain's nuclear weapons system were raised and deserve rigorous scrutiny, especially when put in the context of other known safety breaches."

The perceived lack of investigative reporting by the British media into the Trident issue was also another factor picked up on by critics.

Hrafnsson echoed the sentiment of WikiLeaks chief Julian Assange, who suggested that the British media may have been issued with a Defense Notice (D-Notice) by government officials, requesting news editors not to publish or broadcast news stories on the topic for a matter of national security.

"I don’t have the confirmation of course about the existence of a D notice, but it is noticeable that the British media is almost avoiding these very serious allegations set forth my Able Seaman McNeilly."

He said the manner in which Mr McNeilly’s claims had been handled was consistent with government attempts to suppress information leaks.

"It was dismissed by the Ministry of Defense and it was downplayed in the usual way when you’re dealing with whistleblowers," Hrafnsson said, adding that government officials inferred McNeilly was "of a low rank and didn’t know what he was talking about".

"There is a way to silence whistleblowers and that is by simply ignoring them. If it’s not a D-notice, then certainly the British media is ignoring these serious allegations. They have failed to investigate thoroughly the very detailed report by Able Seaman McNeilly."