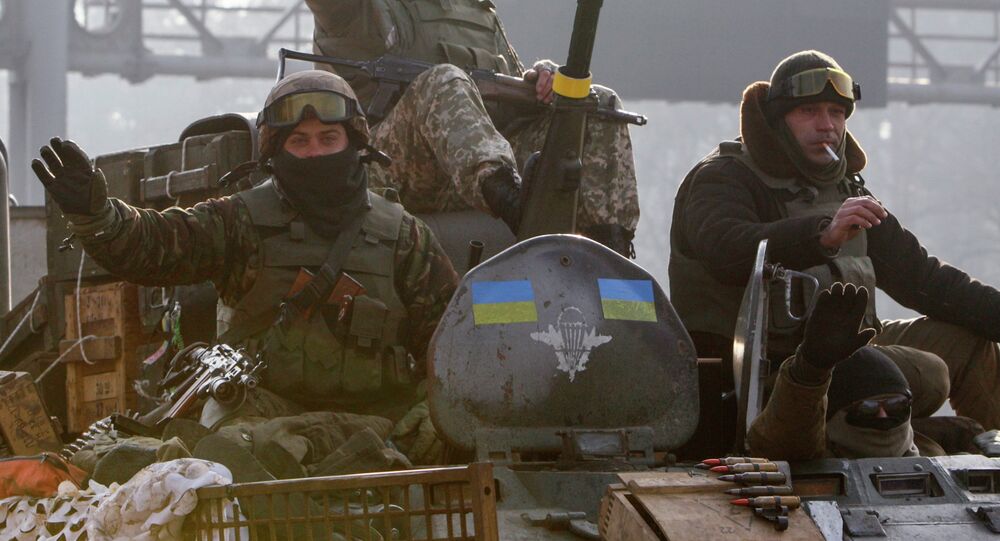 There are only ten out of nearly 400 generals in the Armed Forces who are willing to wage the war. Others would prefer to move to Russia, a member of the Azov regiment said.

"The whole generalship of the Ukrainian Army, which is about 400 generals, must be ‘dragged' through a lie detector. Only ten of them will stay, as the others want to [go to] Russia," Serhiy Korotky said.

The command of the Ukrainian Security Service (SBU) must also undergo a lie detector test, since there is no alternative checking method, the fighter said.

He added that the military budget is embezzled at all levels, starting from the purchase of gasoline.