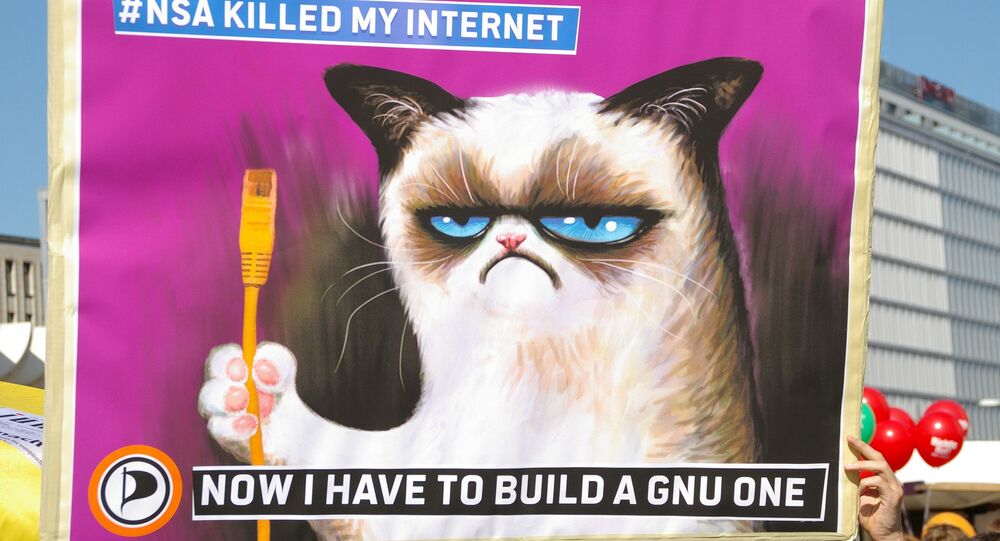 Telephone data, mobile phone GPS location and computer IP addresses will be retained in case security services need access to the information, as part of any investigation into terrorism, murder, manslaughter or sexual abuse.

Judges will be given powers to grant authorities access — but no right of access will be given to lawyers, doctors, elected representatives or journalists.

"The retention times are much shorter and access to the data is much more difficult than before [in previous versions of the law]," Justice Minister Heiko Maas told a press conference in Berlin.

But the reassurances are falling on deaf ears of digital rights activists, who asked Maas at the press conference how the German government planned to justify the law. His answer was simple — the law would allow previously unsolvable crimes to be solved.

"This cabinet decision is totally disproportionate. The government isn't in a position to demonstrate that it's necessary, which they would have to do to justify such a step against human rights."

The pressure for companies to retain personal data came from the Christian Democratic Union Interior Minister, Thomas de Maizière. Justice Minister Heiko Maas, a member of the Social Democratic Party, had previously resisted the pressure to introduce the law.

"I can completely understand the skepticism of some policy Internet activists", said Maas.

State surveillance in Germany remains a sensitive issue following the revelations that the NSA had spied on Germany and its citizens — made public by former NSA contractor and whistleblower Edward Snowden back in June 2013.

But state surveillance isn't just a sensitive issue in Germany. In Britain, controversial legislation — the Investigatory Powers Bill — which plans to allow British police the power to vet online conversations by suspected extremists is being fast-tracked into law by UK Prime Minister David Cameron.

UK Home Secretary Theresa May told the National Security Council that "we [British government] will introduce legislation to combat groups and individuals who reject our values and promote messages of hate.

The government argues that the new measures will "maintain the ability of our intelligence agencies to target the online communications of terrorists, and other relevant capabilities."

Britain's new Investigatory Powers Bill is also causing uproar among privacy campaigners in the UK and has been criticized by the Islamic Human Rights Council, which says the new anti-terror law:

"…Signals the Tory government's intent to accelerate Britain's rapid descent into a totalitarian state in which the Muslim minority will be singled out for prosecution for 'thoughtcrime'."

A proposal to introduce a Europe-wide data retention program was rejected by the European Court of Justice in 2014.