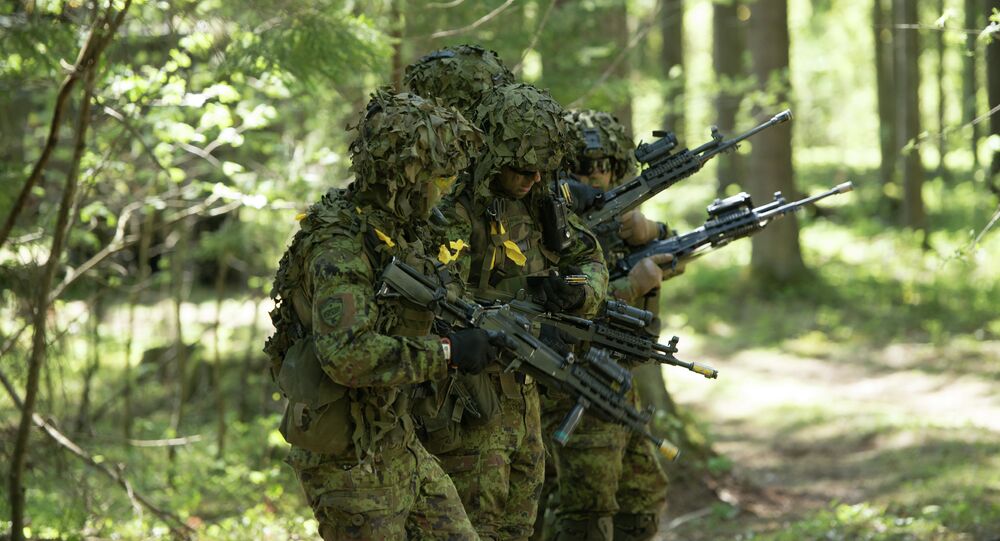 NATO members boosted their activity in the Baltic region. Limiting the import into Russia of certain types of agricultural products has stimulated a growth in criminal activity on the border because of the illegal movement of goods.

“[Military] activity of NATO countries next to the Russian borders, in particular in the Baltics, has grown and the goods and economic sanctions imposed by the United States and countries from Western Europe against Russia have impacted the development of the situation,” Kulishov told RIA Novosti in an interview.

Kulishov also noted that Russia’s responsive measures in limiting the import into Russia of certain types of agricultural products has stimulated a growth in criminal activity on the border because of the illegal movement of goods over the border, especially on the borders of Poland, Ukraine, and the Baltic countries.

Moscow's relations with the West, including NATO member states, worsened significantly in 2014 over Crimea's reunification with Russia and Ukraine crisis.

© AFP 2021 / GEORGES GOBET
Too Shy to Step Forward: NATO Supports Anti-Russia Sanctions - Stoltenberg
The Western nations accused Russia of meddling in Ukraine's internal affairs and participating in the armed conflict in the southeast of the country.

NATO has been strengthening its military presence along Russia's western border since the conflict escalated in southeastern Ukraine. Moscow was also slapped with economic sanctions by the United States, the European Union and their allies.

Russian authorities have repeatedly denied claims of involvement in Ukraine's internal affairs and in response to the Western restrictions introduced a one-year ban in August 2014 on certain food product imports from the states that imposed sanctions.