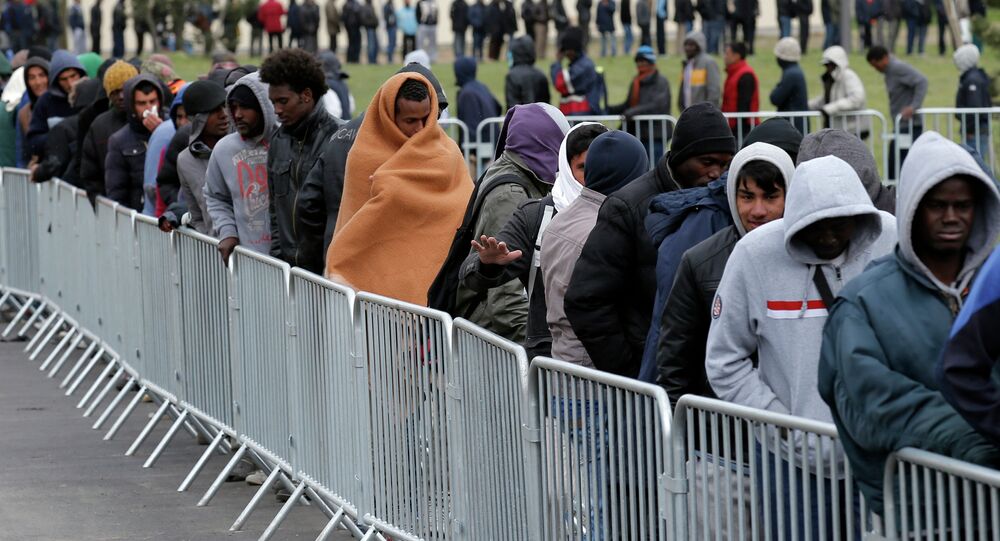 The European Union’s current efforts to control the influx of refugees from third world countries are unlikely to succeed, Czech Defense Minister Martin Stropnicky said Wednesday at the security conference in Prague, according to Czech media.

PRAGUE (Sputnik) — Earlier on Wednesday, the European Commission has proposed to relocate some 40,000 asylum seekers from Italy and Greece to other EU member states. According to this plan, the Czech Republic will have to accept 1,328 migrants. The European Commission stressed that EU member states that accept refugees on their territory will receive 6,000 euro ($6,540) for each relocated person.

Earlier in May, the European Commission also proposed to take in 20,000 refugees within the next two years and distribute them throughout the European Union. For the Czech Republic this would mean 525 more migrants.

“I am quite skeptical about EU creating in foreseeable future an efficient, based on consensus of all the member states policy, which would be able not even to solve [the migration crisis] – this is practically impossible – but at least to put under control the illegal migration from third world countries.”

According to the Czech defense chief, the proposals, currently elaborated for the June EU leaders Summit, are aimed at pleasing the audience, rather than achieving any real progress in tackling the migration crisis.

Stropnicky also said that the Czech Republic itself lacks clear policies on the migration issue.

“It is not enough to say that the EU-planned quotas on migrant intake are not good enough. We must have our own ideas on the matter.”