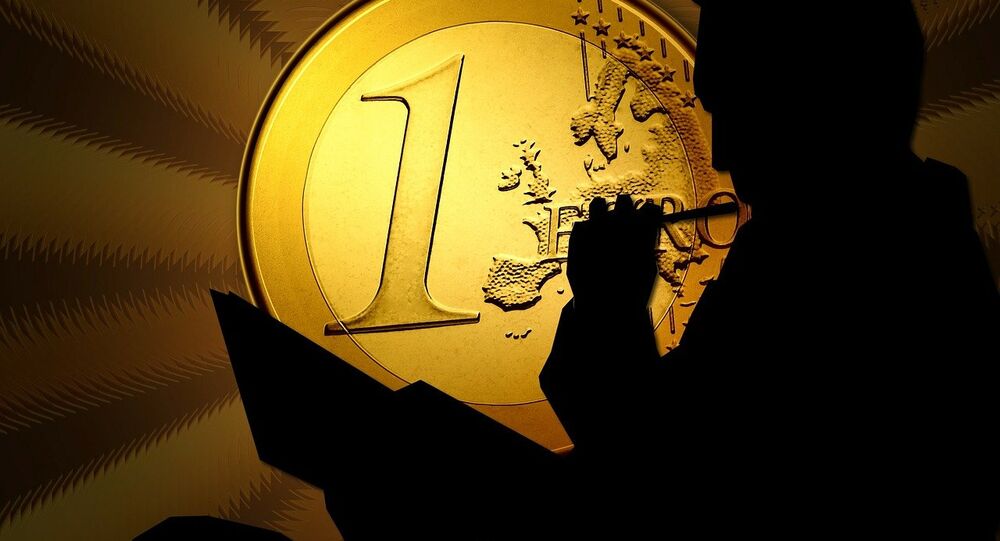 France and Germany are set to take on the UK over proposals to harmonize corporation tax across Europe as the EU takes steps to prevent global giants like Starbucks, Apple and Amazon from shifting profits into tax-friendly countries.

President Francois Hollande of France and Angela Merkel of Germany are pressing for a common EU corporation tax. This would mean companies pay tax on profits at the same rate across the EU — an effort to stamp out tax havens, exploited by companies to run transfer pricing arrangements on corporate taxation, whereby they book sales in one country but pay taxes in others — with more favorable arrangements.

Do you wonder who might be in favour of new across the board EU corporation tax? http://t.co/OERKVfm0JT #EU #Europe #Eurozone #UK #Germany

The real reason Captains of Industry are being honest by saying we can survive outside the EU is the threat of EU wide 35% corporation Tax.

The Commission is pursuing an "ambitious" agenda to ensure that companies are taxed where their profits are generated, following the introduction in March 2015 of the Tax Transparency Package, which set out measures for greater openness and cooperation between Member States on corporate taxation.

However, the UK's tax system allows for loopholes that companies can exploit to offshore profits and reduce their tax bill in the UK, using global tax havens such as Anguilla, Bermuda, the British Virgin Islands, the Cayman Islands, the Turks and Caicos Islands, Gibraltar and Montserrat —  as well as the Crown Dependencies of Jersey, Guernsey and the Isle of Man.

The UK Prime Minister is under pressure to join with the EU and the G20 to stamp out corporate tax avoidance — the legal method of exploiting the system to reduce company tax bills. Yet he is also committed to retaining tax matters at country level and — indeed — is calling for the repatriation of some tax powers back to London from Brussels.

An EU wide corporation tax is a blatant attempt by the EU to harm the UK economy http://t.co/DISD7mP9b6 pic.twitter.com/Eh2ph3FKRg

He is set on a collision course with Merkel and Hollande, as well as the rest of the EU. The UK has among the lowest rate of corporation tax in Europe, at 20 percent. Any harmonization of tax rates across the EU could adversely affect UK companies that pay tax in Britain.

Ireland, which is home to Apple, Google, and Facebook has an even lower rate of corporation tax, at 12.5 percent, and could also be hit hard.

As the European Commission meets to take forward its plans for tax transparency to fight global giants avoiding taxes in Europe, it will have to battle individual countries — such as the UK — where there is little appetite for a Brussels-based tax system.