The representatives of 66 public organizations in the breakaway Transnistrian Moldovan Republic (TMR) decided at a Monday meeting to prepare an appeal to Russian President Vladimir Putin asking him to protect the people of Transnistria if any external threat emerge. 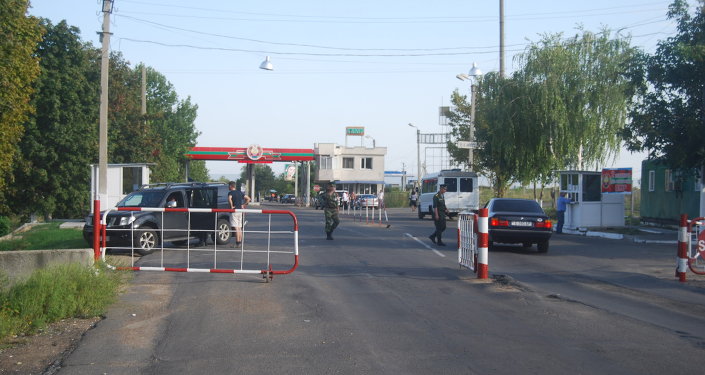 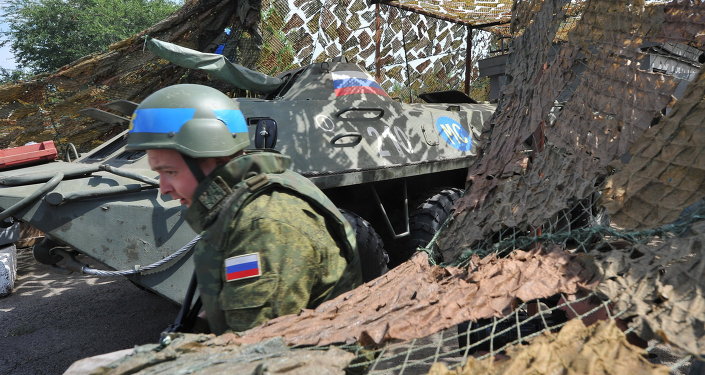