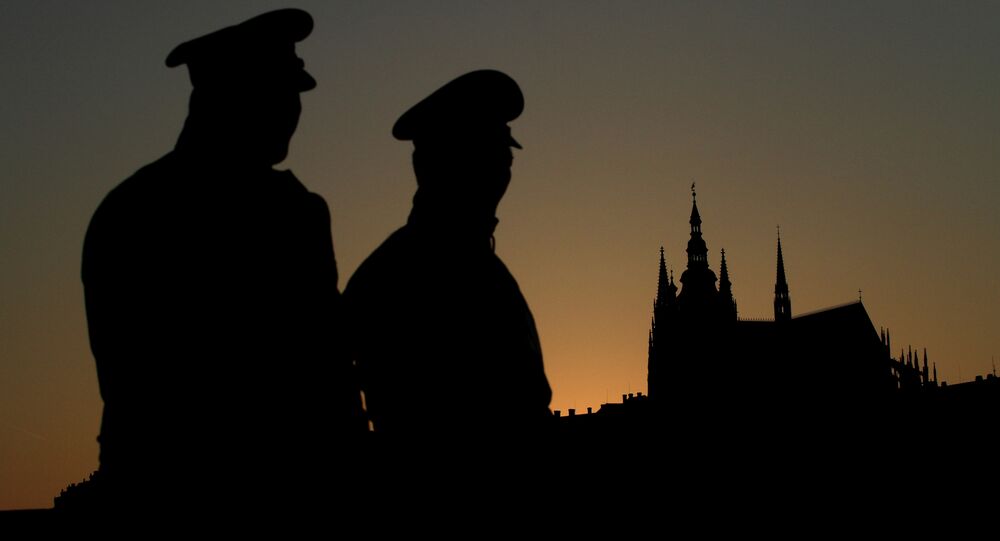 Left-wing extremists are becoming increasingly active in the Czech Republic, a document reviewed and approved by the Czech Ministry of the Interior on Monday showed.

PRAGUE (Sputnik) — In April 2015, Czech police arrested three young left-wing activists suspected of preparing an armed attack against a Defense Ministry’s train. If found guilty, all of them could face life imprisonment.

"Representatives of the far-left forces carried out 158 actions in 2014, which is some 15 percent more than in the previous year. These actions were aimed at disturbing the public peace, and also against the police, its possessions, several public facilities, firms and shops," the document said, as quoted by CeskeNoviny.