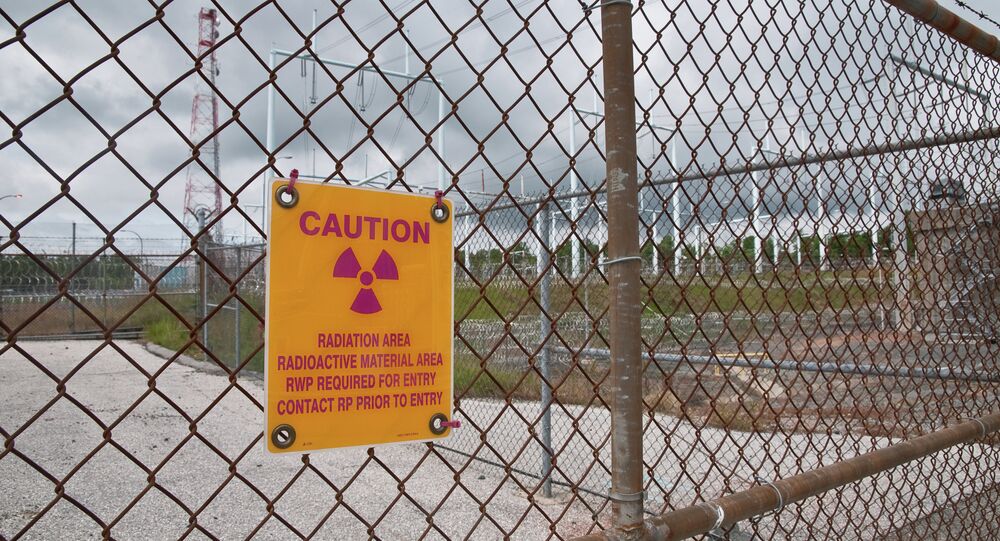 Czech Prime Minister Bohuslav Sobotka announced that a call for bids for a new unit of the Czech Republic's Dukovany Nuclear Power Station will be announced before the end of 2016.

PRAGUE (Sputnik) — A call for bids for a new unit of the Czech Republic's Dukovany Nuclear Power Station will be announced before the end of 2016, Czech Prime Minister Bohuslav Sobotka announced on Saturday.

"The government intends to install a new unit in each of the Czech nuclear power plants — Temelin and Dukovany. Construction of the first unit will begin in Bohunice [in western Slovakia] since it is much older than Temelin," Sobotka said.

NY's Nuclear Plant Fire and NC's Vanishing Voter Registrations
Over the last six years, Prague was actively preparing to build two new units in Temelin, with Rosatom and Westinghouse on the final leg of contention. However, the country's CEZ Group energy conglomerate cancelled the $15-billion tender in April 2014.

The Temelin NPP in the Czech Republic's southwest has two Soviet-era units each powering 1,000 megawatts. The southeastern Dukovany NPP was constructed in the 1974-1987 period by Soviet experts and operates four 505-MW units.

Both nuclear stations are managed by the majority government-owned CEZ Group.

CEZ chief executive Daniel Benes estimated Saturday that Dukovany's construction could begin in 2025 and launch as soon as 2032.