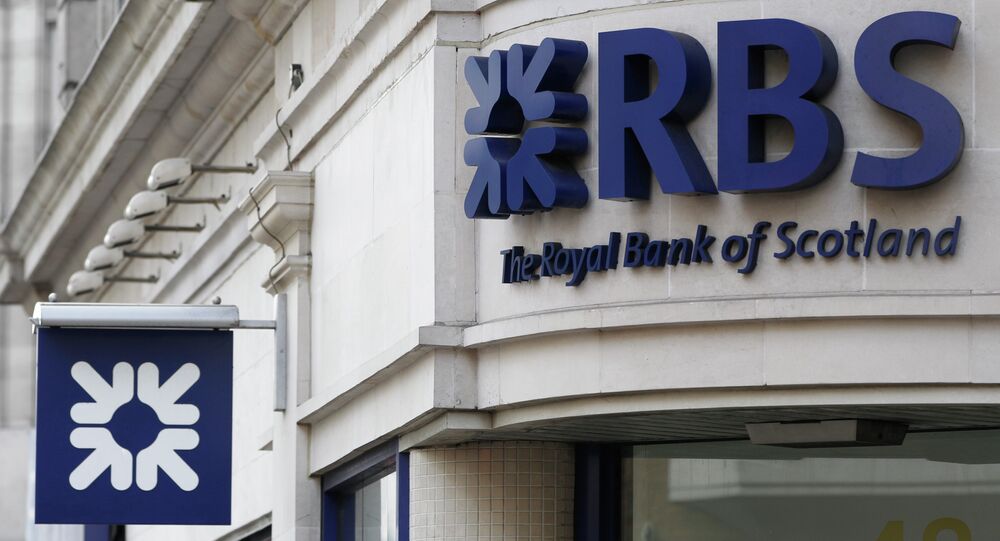 Royal Bank of Scotland Fires 3 Employees Amid US Investigation

RBS Chairman Philip Hampton said that the Royal Bank of Scotland fired three employees and suspended two others in an investigation into employee foreign exchange abuses.

“We are continuing thorough investigations into the conduct of employees in this part of the business,” Hampton said. “As a result, we have dismissed three people and suspended two more pending further investigation.”

Earlier on Wednesday, the US Department of Justice announced criminal charges for foreign exchange fraud against five global banks, including the Royal Bank of Scotland Group.

Moreover, the US Federal Reserve required the Bank to improve management process and pay additional $274 million in fines.

To ensure stronger governance and control framework, RBS created a formal management committee, the Currencies Conduct and Remediation Committee that will oversee improvements within the Bank’s federal exchange business, according to RBS.

“We are committed to implementing further improvements to systems and control,” Hampton added.

Between December 2007 and January 2013, several traders set up a cartel to manipulate the benchmark exchange rates by using an exclusive electronic chat room and coded language, according to the Justice Department.

No traders have yet faced criminal charges over the conspired manipulation, although New York's regulator forced Barclays to dismiss eight employees, local media reported. The investigations into the misconduct of employees at the five banks continue.