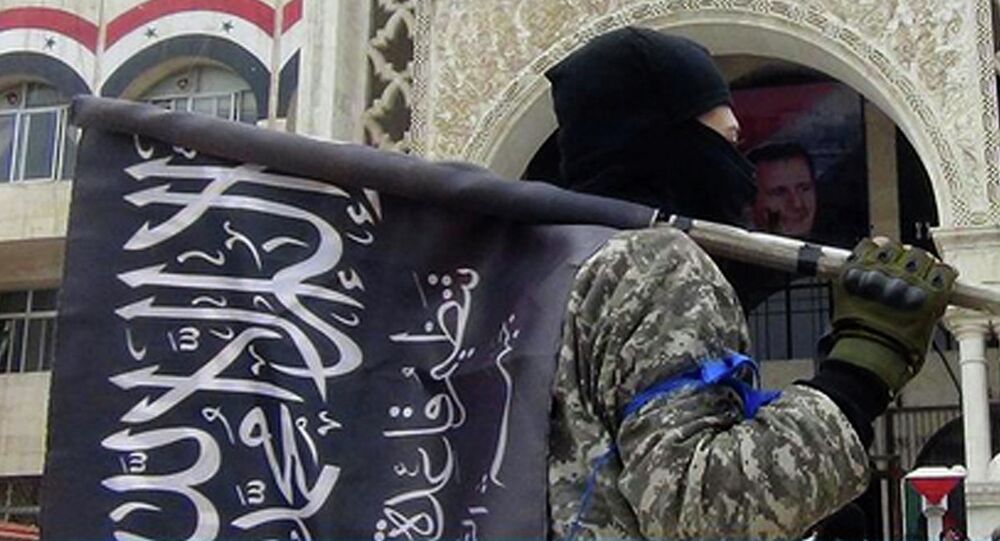 Dozens of Danes have collected nearly 400,000 kroner worth of unemployment benefits while fighting in Syria, according to an official document published on Monday.

© Flickr / Charles Roffey
UK to Cut Benefits for Migrants Unwilling to Learn English - Reports
The Employment Ministry document, obtained by Radio24syv, showed that there have been 32 cases of Danish nationals receiving unemployment benefits from the state while waging jihad in Syria, The Local reported.

Denmark has one of the most lavish unemployment insurance systems around the world, with the recipients getting a daily equivalent of $122 for a period of up to two years.

Municipalities and private unemployment insurers require repayments of benefits given to individuals who are not available to the Danish labor market and require that any suspicion of welfare fraud be reported to the police.

According to the obtained documents however just one of the 32 cases was reported.