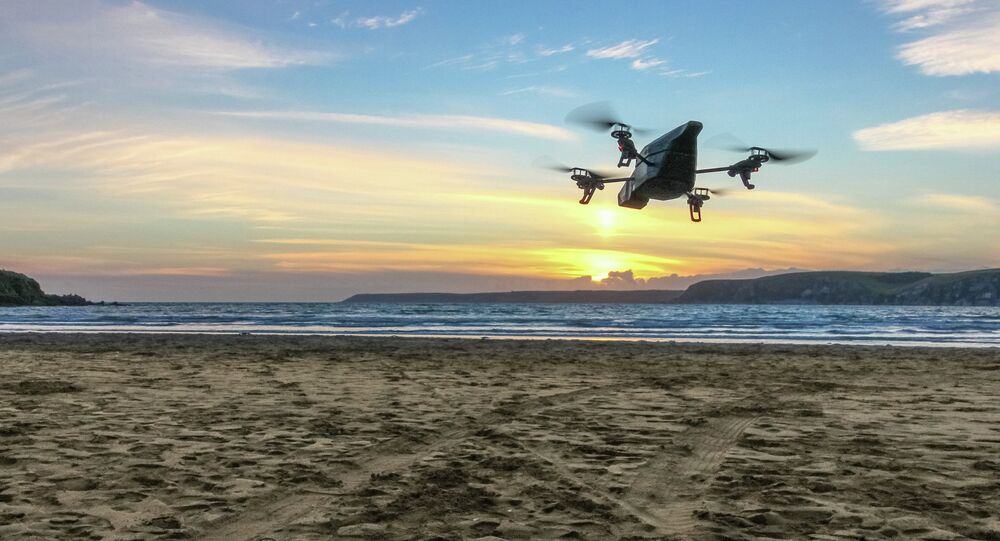 The UK is on standby to lead the military campaign against Libyan people smugglers.

Britain will supply drones and intelligence gathering equipment and is prepared to take the lead in operations on the Mediterranean Sea where 1,800 migrants have drowned so far this year.

The UK's military response is being discussed in Brussels at a key EU meeting on how to tackle the migrant crisis in the Mediterranean, with the UK poised to lead armed operations. Philip Hammond, Britain's foreign secretary and Michael Fallon, the defense secretary are expected to outline the measures.

Six European Union states have committed to taking part in military action. Libya's ambassador to the UN, Ibrahim Dabbashi has said that he had not been consulted on the plans and opposed them.

Included in Britain's raft of military measures is the use of drones to help gather intelligence and build a picture of the people smugglers in order to confront them. Crew on board HMS Bulwark, which is already being used in search and rescue efforts on the Mediterranean Sea will have to be prepared to shift their focus from a rescue mission to a military one. Armoured offshore assault boats could also be provided for the EU naval force. The EU plan also includes destroying smuggler's boats before they reach European shores and deploying surveillance aircraft off the coast of Libya.

The areas around the Libyan coast would be flooded with radar and planes to identity potential smugglers. Then as part of the military offensive, the smugglers would be confronted and their vessels boarded to remove the migrants and arrest the crew — the boats subsequently destroyed.

Meanwhile, Britain's military think tank Royal United Services Institute suggests that "militarizing the EU migration plan will not work". Analysis by Peter Roberts, senior research fellow for sea power and maritime studies suggests there are five reasons why this plan could fail. According to Roberts, the United Nations will have a problem finding a legal basis for it.

"There was no military solution to migrants crossing the Mediterranean."

Roberts suggests that EU member states should look to other countries outside the EU such as the US Coast Guard's experience in the Caribbean and the Royal Australian Navy, in terms of policy and tactics.

Today, the UK and EU will propose to invade Libya waters to militarily attack and destroy ships that help starving refugees escape conflict.

"Migrants in boats are symptoms not causes of the problem," suggest Roberts who says that destroying Libyan fishing boats is "counterproductive" because it also destroys an alternative business model — making a living by fishing.

"In all likelihood, it would drive migrants to make crossings in unstable, inflatable boats than can be hidden in the back of a car before use."

Roberts also says that stemming the causes of migration would be more successful in the long-term than destroying vessels ashore.

Also outlining the problems with the military action, Roberts says that the EU action plan "would require national politicians to prioritize this issue ahead of other national security issues and allocate scarce military assets accordingly."

"In sum, hard-line military activity to prevent migration into Europe across the Mediterranean could work: but it would involve killing migrants and enforced repatriation. There does not appear to be sufficient political appetite for this."

It's thought the UK's beefed up military response to the migrant crisis will be more popular than Brussels' proposed EU emergency resettlement program, which isn't going down well with Britain's Home Office.

The Home Office has said it will refuse to take part in any future plans to resettle refugees from outside Europe who make it across the Mediterranean alive.

"When a new piece of legislation in the area of justice and home affairs — including asylum policy — is proposed, the UK can choose whether or not to participate in it.

The European Union mission is expected to be formally established today with the headquarters to be based in Italy. No start date has been agreed yet.