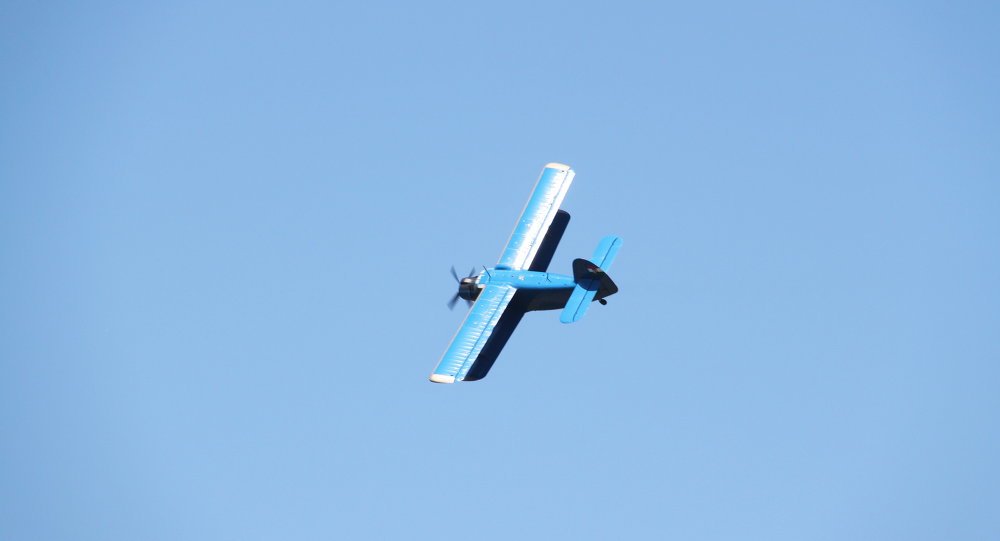 An-2 Aircraft Feared Shot Down Over Lithuania

A Soviet-made An-2 aircraft has gone missing in Lithuanian airspace and its two pilots have gone missing as a result of what the plane's owner said was a possible shooting down of the craft.

A Soviet-made An-2 (NATO reporting name "Colt") aircraft is feared shot down after it went missing in Lithuanian airspace while it was en route from Sweden to Lithuania on Saturday.

Lithuania has been ramping up air defense efforts in response to what it alleges are airspace violations by Russian planes. The aircraft's two pilots, both of whom have over 40 years experience flying, are missing.

"I know that they were in Lithuanian airspace and were in contact with Palanga Airport, but then the signal disappeared. Maybe the plane got shot down, maybe something else," the head of Klaipeda Airlines which owns the plane told Delfi. 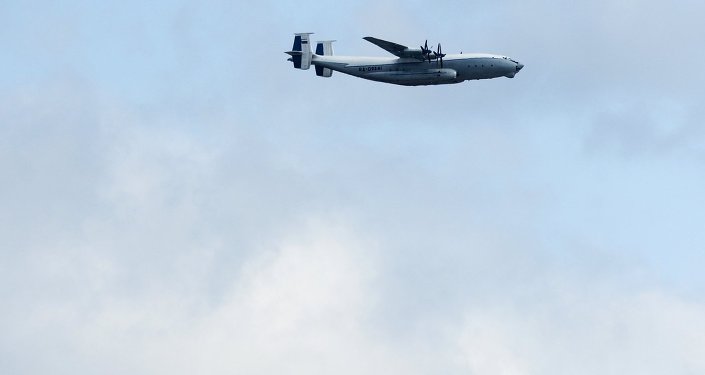 © Sputnik / Vladimir Astapkovich
Lithuania Says 2 Russian An-22 Escorted by NATO Jets Were Flying According to Agreed Plan
The company bought the Soviet-made plane in Sweden and was transporting it to Lithuania for agricultural use.

A Lithuanian navy helicopter has been searching for the missing craft, but was unable to find it and rescue ships have continued the search. The country has asked its neighbor Latvia for assistance.