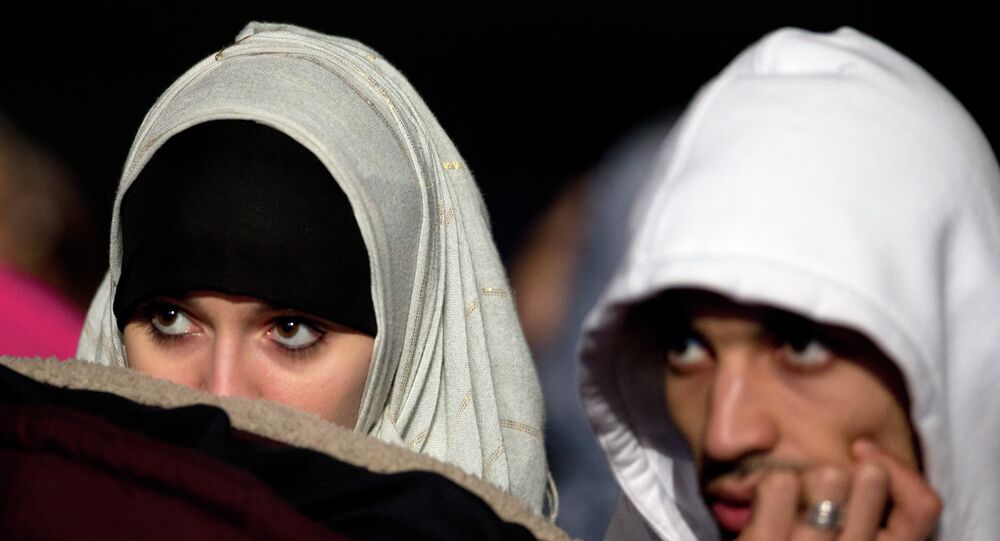 Robert Chardon, the mayor of a small town in southeastern France, has gained media infamy and the ire of the conservative Union for a Popular Movement party after tweeting that France must ban the Islamic faith and send Muslims back where they came from.

Chadron, the mayor of Venelles, a town with 8,000 residents, gained media attention for an offensive tweet he made earlier this week, where he stated "We Must ban the Muslim faith in France."

Signing off as Robert Chardon, Mayor of Venelles, Chardon's post was aimed at the UMP leader Nicolas Sarkozy, who launched his #NSDIRECT account ahead of a key party conference slated for later this month.

Chardon's Islamophobic message was heavily criticized by twitter users, who soon turned the comments to his tweets into a flame war. One user sarcastically proposed "to ban idiocy in France," while another noted that "In France, everyone is free to choose whether or not to believe in God, and that's just fine!", a third saying that he was "glad not to live in your **** town!"

Chardon went on to raise further controversy, telling Le Monde later in the week that Muslims should practice their religion "in their country of origin" and proposing that France create the equivalent of a Marshall Plan and send Muslims back to the Maghreb.

© AFP 2021 / JACK TAYLOR
Anti-Muslim Activists Fuel Islamophobia in EU – Muslim Hate Monitor
Making clear that his hate was directed at Muslims, rather than against immigrants in general, Chardon noted that France should welcome more of its Christian 'brothers' from the Middle East, and proposing that France discard its 1905 secularism laws and "promote the practice of the Christian faith."

Arguing that his idea came to him as an epiphany when he took sick leave to be treated for mouth cancer, Chardon is convinced that kicking Muslims out of France and banning the religion is "the only solution for most of France's problems."

Several UMP leaders have already called Chardon's comments "inexcusable," with the party saying it now plans to kick him out. The mayor could also soon be held liable for his remarks under France's hate speech laws.

France has long faced problems of xenophobia and racism toward its Muslim population, now estimated to comprise five million people. Anti-Muslim sentiment has been exacerbated over the past months following a series of deadly terror attacks by radical Islamists, most notably in Paris this past January.