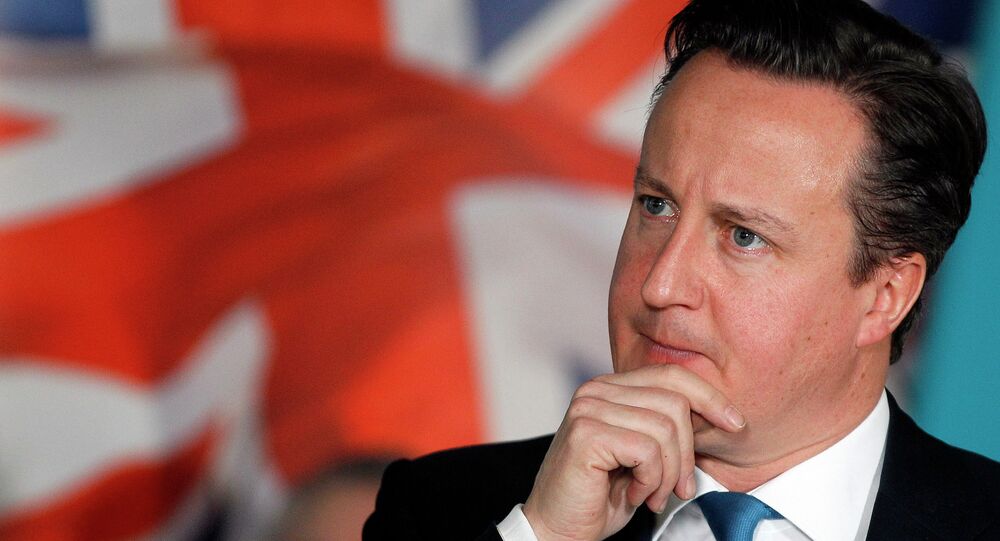 British Prime Minister David Cameron's bold plan to reform the UK's membership agreement with the EU before a potential 2017 Brexit referendum has been dealt another blow with France's European Affairs Minister ruling out a treaty change to suit British demands.

Following comments from German Finance Minister Wolfgang Schaeuble, who earlier this week ruled out making any changes to the bloc's treaties before 2017, France's Harlem Desir poured cold water on the prospect of a treaty change in general.

"We can do a lot within the treaties as they stand because they offer enormous room for manoeuvre," Desir was quoted as saying by Reuters.

British PM Cameron, who recently recorded a strong win in the UK general election, has pledged to hold a referendum on the country's membership in the EU by the end of 2017.

Many analysts believe the announcement of a referendum is a reluctant one, influenced by the wave of Eurosceptic support in Britain, and in particular, within Cameron's own Conservative party.

Despite publicly saying that he would prefer to stay in the bloc, Cameron has demanded that significant changes be made to Britain's agreement — changes he says would need a treaty change, and subsequent approval in other EU states.

While ruling out a change to existing treaties, Desir said that he would be happy to listen and work with Britain's proposals, particularly if they were put to EU members in the near future.

"If Britain's prime minister were to present his demands and proposals within a shorter timeframe than the one that was being mooted at one stage, then we would welcome that."

No Flexibility on Freedom of Movement

The comments are just another blow to the British Conservative party in their quest to reform the UK's agreement with the EU.

It also follows the appointment of George Osborne as First secretary of State, with the Chancellor also charged with leading Britain's negotiations for a new deal on membership.

A major issue for British officials has been the issue of immigration and public welfare, with concerns among Eurosceptics that EU migrants are taking advantage of the UK's purportedly generous benefits system, which is therefore placing a strain on the economy.

While the idea of a cap on immigration numbers has been ruled out, Cameron has proposed introducing measures that would prevent EU migrants from claiming social benefits for their first four years in the country, while other measures would see people who can't find employment within six months of their arrival forced to leave the country.

Despite the talk about the impacts of immigration, Harlem Desir has reiterated calls from European officials who have said that the freedom of movement principal within the EU can't be altered.

"There are things that are not up for grabs, such as freedom of circulation, which is a fundamental achievement."