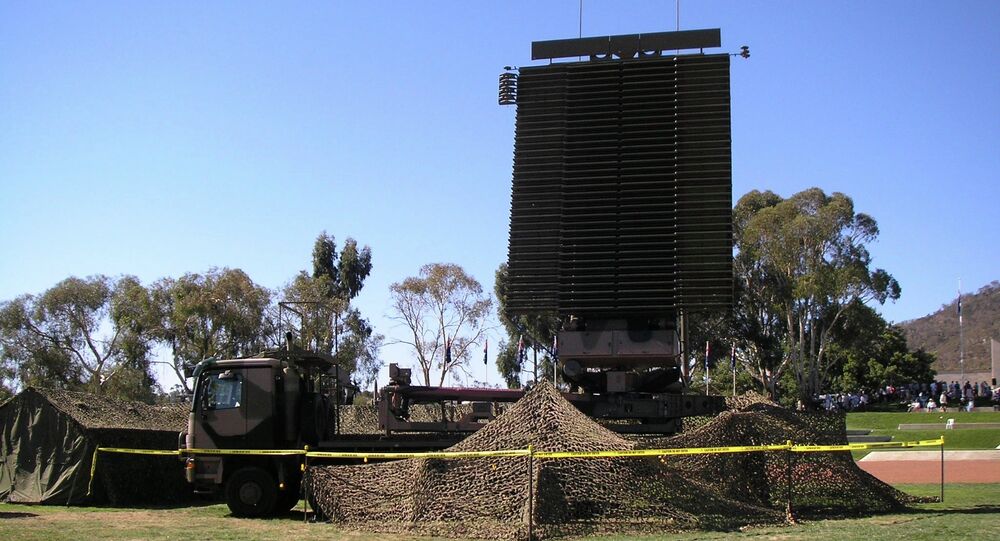 © Flickr / CherryPoint
Latvia Wants US Air Defense, Permanent NATO Presence in Baltics
RIGA (Sputnik) – AN/TPS77, a mobile version of Lockheed Martin's AN/FPS-117 3D air search radar, has been installed some 115 miles west of Riga near the Baltic Sea port city of Ventspils. Its objective is to improve control over Latvian airspace, and that of other Baltic states, the Latvian newspaper Neatkariga Rita Avize reported.

According to the outlet, identical radar systems have been installed in the eastern Latvian cities of Rezekne and Lielvarde, 147 and 33 miles southeast of Riga respectively, thus allowing the national armed forces to fully monitor the entire Latvian border.

Latvian National Armed Forces Commander Raimonds Graube underscored the radars' importance, given the "growing military aircraft movement on the state border," as quoted by the newspaper.

Latvia has been a NATO member since 2004 and is on track to spend the military alliance's benchmark 2 percent of GDP on military by 2020, the country's defense minister, Raimonds Vejonis, told Sputnik late last month.

A decision to establish NATO's rotational presence in Eastern Europe and the Baltics was reached following the bloc's 2014 Wales summit.

Vejonis also told Sputnik during a visit to Washington, DC that he plans to request a permanent NATO troop presence in the Baltics from US officials.

Russia views a permanent NATO troop deployment in these countries to be a violation of a 25-year agreement precluding the alliance's advancement toward Russia's western borders.