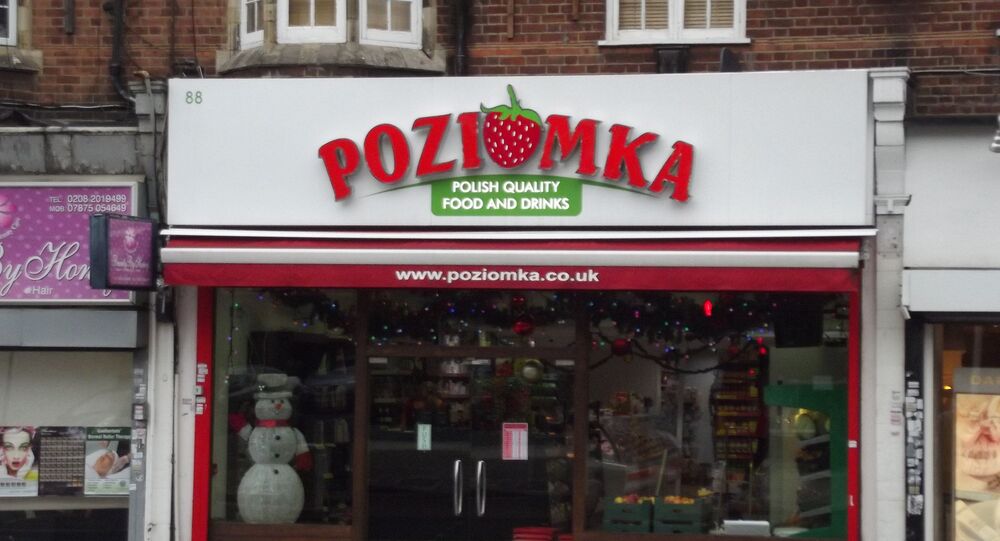 Unchecked Polish immigration to the UK is one of the reasons why more and more Britons are seriously considering their country's exit from the European Union, according to Poland's TVN 24.

© Flickr / Truthout.org
Poles Feel Betrayed Over Illegal CIA Torture at Remote Black Site
TVN explained that when Poland was on the threshold of joining the EU over a decade ago, there were an estimated 58,000 Polish nationals in the UK, with Britain expecting the arrival of several thousand more after Poland's entry into the politico-economic union. Today, 800,000 Poles, or nearly 50 times what London had initially expected, are living in Britain, which, according to the network, has led to a series of socio-economic tensions.

Central among them are fears that immigrants will take locals' jobs, take advantage of welfare benefits, and put a strain on the provision of health care, housing, and education.

Moreover, while Britons admit that most Poles are hard workers, and are often overqualified for the work they do, many nevertheless feel unease over the ever-growing 'Polanization' of neighborhoods, boroughs and communities.

Ewa Dunowska, a Pole who has lived in Britain for over 10 years, told TVN that "now, the British do not like us," adding that "there are too many of us, and they have a right to feel this way in their own country." Ms. Dunowska added with embarrassment for her countrymen that many Poles take unfair advantage of the country's social benefits. "The British system has a number of loopholes in its rules, which a lot of people now living in clover have learned to bypass."

© Photo : Rex Features
UK Told to Honor Inviolable Migrant Rights Amid EU Reform Talks
According to a recent OECD report, Poles are now estimated to make up 14 percent of foreign nationals living in the UK, making them the largest immigrant group from another EU nation. Moreover, the figure does not include immigrants who have been awarded citizenship.

TVN points out that the Conservative government has being doing more and more to reduce social benefits and to close loopholes, reducing the jobseeker's allowance to 3 months. Planning to hold an 'in/out' referendum on membership in the EU in 2017, the government is simultaneously initiating programs to limit the influx of immigrants.

Difficult conditions in many regions of Poland push many to continue dreaming of a move to the  UK, which, according to TVN, is still considered "a place where one can fulfill one's dreams and earn some extra money." Still, with many highly skilled professionals forced to work menial, low pay jobs, while facing growing ethnic animosity from locals, some Poles are considering returning home.