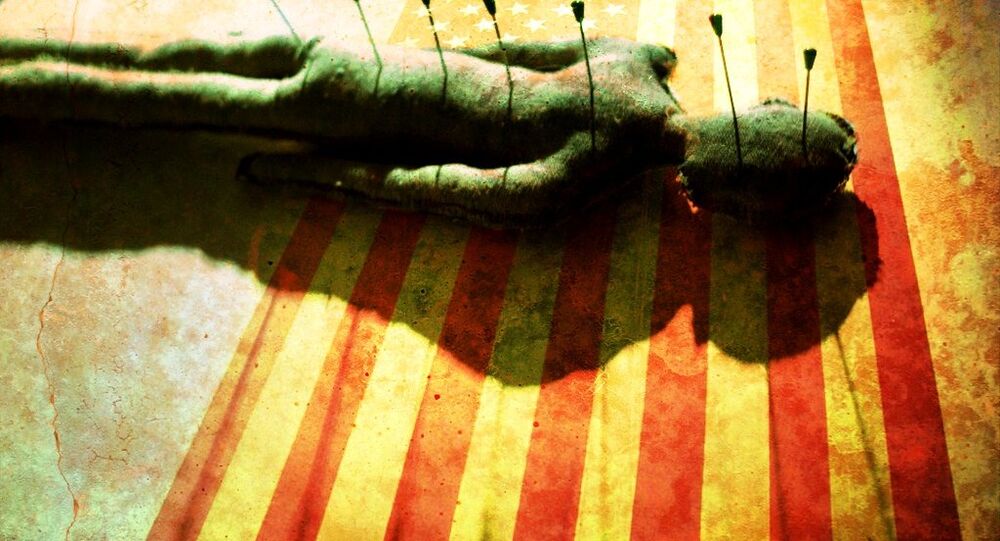 "This left bad feelings on our side. We are a small country that was badly treated by a great power", according to Tadeusz Chabiera, founder of the Euro-Atlantic Association think tank in Warsaw Poland.

The "bad feelings" for a small country relate to revelations that a small secret rural prison in Stare Kiejkuty in north east Poland was used by American CIA agents to interrogate and illegally torture terror suspects. One of whom was Khalid Shaikh Mohammed, the man behind the 9/11 terror attacks.

The intelligence training base in Stare Kiejkuty became a prison known as a 'black site' for CIA agents to conduct 'enhanced interrogation techniques' — basically torture methods — that were against the law in the United States.

Such techniques were revealed in a US Senate report published in December 2014 in which detainee Khalid Shaikh Mohammed was subjected to what CIA operatives called 'rectal rehydration and feeding'. According to the revelations in the Senate report, the CIA's chief of interrogations characterized rectal rehydration as a method of "total control" over detainees.

But theses 'enhanced interrogation techniques' or torture methods, are also against the law in Europe. And it is for this reason that Poland has been ordered by the European Court of Human Rights to pay compensations to Khalid Shaikh Mohammed and other torture victims held in Stare Kiejkuty.

Poland ordered to pay compensation by European HR court, for allowing US torture at black site. http://t.co/LKp59gDbAL via @BlogsofWar

The ruling also opened the door for possible jail sentences for the former president and prime minister of Poland who signed off the CIA 'black site' and who denied its existence following an enquiry and a European Parliament investigation in 2006.

But in July 2014, the European Court of Human Rights ordered Poland to pay $262,000 in compensation, ruling that Poland had violated international law by allowing the CIA to inflict what "amounted to torture" in 2002 at the secret CIA black site.

The court found that Poland had "enabled the US authorities to subject [the detainees] to torture and ill-treatment on its territory" and was complicit in "inhuman and degrading treatment".

In February 2015, Poland complied with the court order to pay compensation to two Guantanamo Bay inmates for its role in hosting the CIA black site where the detainees were tortured.

According to Radoslaw Sikorski, Poland's former foreign minister and now marshal of the lower house of the Parliament, the prison was set up "out of friendship with the United States, which we still feel," said Sikorski.

"We have been embarrassed by it, but even so we do not apologize for having the closest possible security and intelligence relationship with the United States."

Meanwhile, placing the blame at the feet of the CIA, Sikorski said:

"We might have to pay compensation even though our personnel did nothing wrong. You can imagine how Polish people feel about it… We just wish that intelligence matters were kept confidential."

Others in Poland feel more akin with Tadeusz Chabiera who spoke of being "badly treated by a great power" with many believing that their leaning towards American culture and its values has gone. Poland, Lithuania and Romania are now all known to have hosted US 'black sites'.