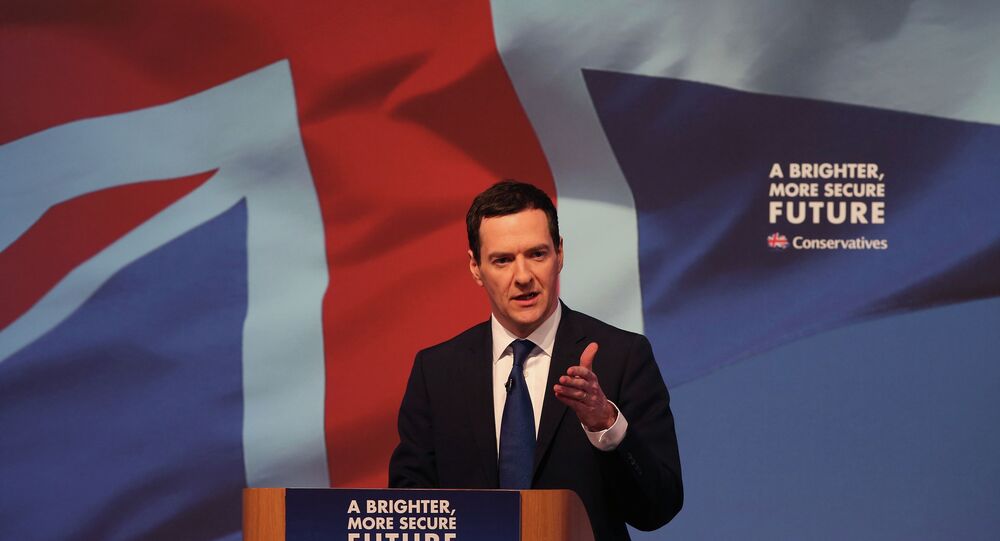 © Flickr / Gerard Ferry
UK Devolution Divisions Could Lead to Scottish Independence
MOSCOW (Sputnik) – UK Chancellor of the Exchequer George Osborne will deliver his address in Greater Manchester, which is set to become a pioneer city for new devolution plans, Sky News reported. Under the proposals to be outlined in a bill, cities will be given powers to directly elect mayors and manage local housing, police and transport. The option of greater autonomy is not mandatory.

Osborne will say that the old system of governing from London "is broken" and has led to imbalances in economy.

The outlined proposals are also expected to be included in the Queen's speech before the parliament at the end of May.

Greater Manchester will elect a mayor directly for the first time in 2017. The direct vote was agreed on in 2014, following consultations between George Osborne and leaders of 10 local councils.

Up to now, most mayors in Britain have been elected by town or city councils and had only restricted powers.