Blocked by the Liberal Democrats - fast tracked by the Tories, a controversial proposal allowing British police the power to vet online conversations by suspected extremists is to be pushed forward by the British Prime Minister. 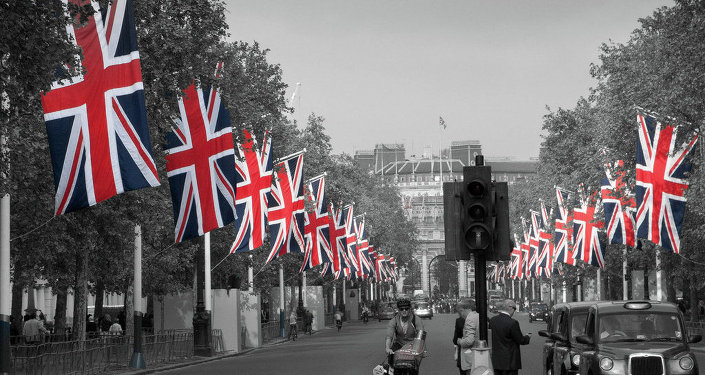 © Flickr / Luke Hayter
One Nation? Why the Divisive David Cameron is Not the Man to Save the UK

Initially vetoed on free speech grounds by the Lib Dems last March, Prime Minister David Cameron and his newly formed Conservative cabinet will lay out the new powers to the National Security Council.

Introduced in the context of tackling radicalization and extremism — the power to monitor the online conversations also covers those who pose a risk of public order or a threat to democracy.

What that means is that police will be able to get a court order to ban extremists from broadcasting — Ofcom is also to be given more powers over channels it regulates — and every tweet or Facebook post will all be scrutinized by the police before being published.

This includes any messages to friends or contacts pre-warning them that they're being vetted by police. They too will be seen by officers.

So you could say that Charlie Hebdo is an extremist organisation

Introducing the powers, the Prime Minister will say:

"For too long, we have been a passively tolerant society, saying to our citizens: as long as you obey the law, we will leave you alone."

However, the plans have already received criticism from civil liberties groups who believe the ban on suspected extremists could stretch to protestors with different opinions to that of the government. 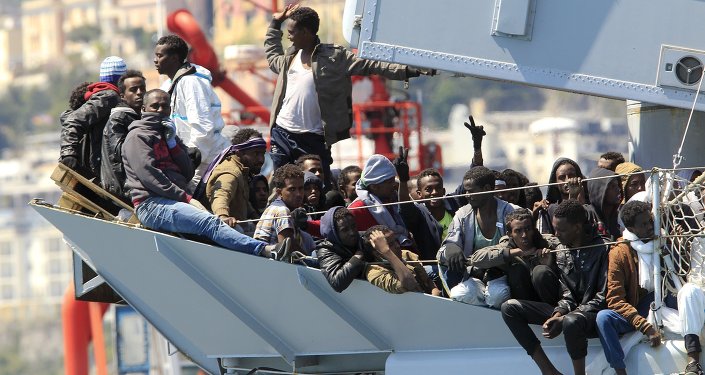 Home Secretary Theresa May will say to the National Security Council: "We will introduce legislation to combat groups and individuals who reject our values and promote messages of hate.

Meanwhile, the identity of a group of hackers claiming to be 'Islamic State's Defenders in the Internet' remains unknown. The group has released a video threatening "electronic war" against the US, Europe and Australia.

Cameron's plans to fast track police online vetting powers are to be proposed in the Queen's speech on May 27.