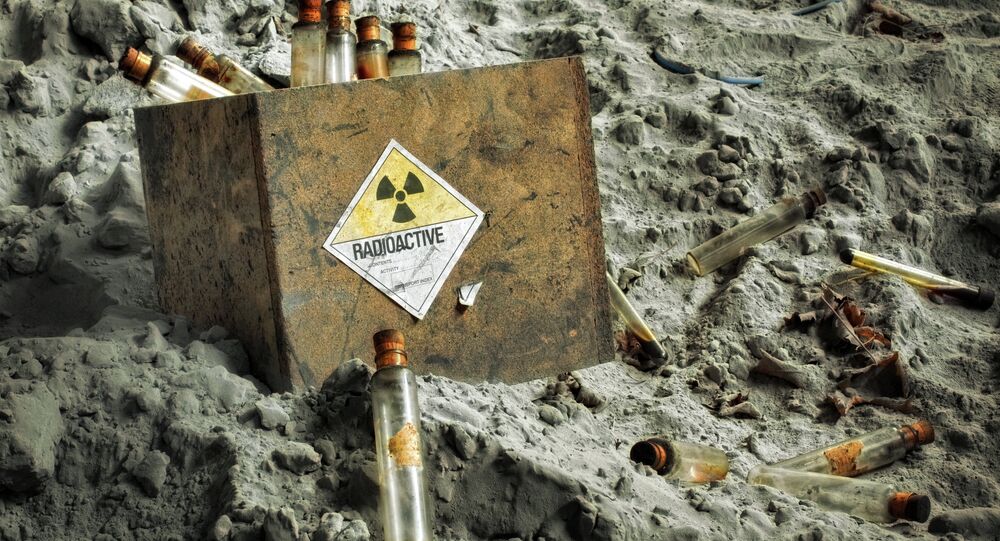 Sweden dumped over half a million tons of toxic ash from waste incinerators on a small island just outside Oslo, local media reported Tuesday.

© Flickr / Francisco Javier Argel
California Sued to Halt Dumping of Toxic Oil Waste
The news of the highly toxic fly ash which has for the past five years been sent to Langøya Island, just outside Oslo, for treatment, caused an angry outcry among Norwegian environmentalists who demanded that the Swedes take care of their own toxic waste.