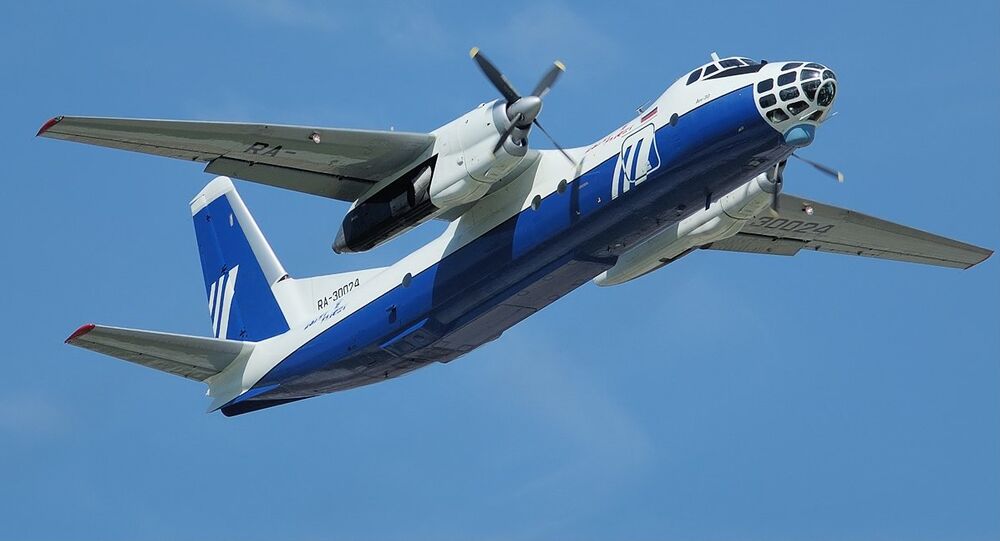 Russian experts will fly over Great Britain to ensure the transparency of London's military activities.

© CC0
US, Denmark Inspectors to Fly Over Russia in Observation Aircraft
MOSCOW (Sputnik) — Russia's experts will carry out an observation flight over the territory of the United Kingdom on May 12-16 under the Open Skies Treaty, head of the Russian National Center for Reducing Nuclear Threat said Tuesday.

"The observation flight will be conducted on a Russian An-30B [Clank] from the Brize Norton airport," Sergei Ryzhkov told journalists.

British specialists will be present on the Russian aircraft to monitor the flight.

This is the 13th observation flight conducted by the Russian experts under the treaty.

The Treaty on Open Skies was signed in 1992 in Helsinki and currently applies to 34 countries, including most NATO member states, Russia, Belarus, Ukraine, Georgia, Bosnia and Herzegovina, Sweden and Finland. The treaty establishes a regime of unarmed aerial observation flights over the entire territory of its participants with the aim of boosting transparency of military activities.

US, Ukrainian Inspectors to Fly Over Russia Under Open Skies Treaty